An innovative campaign to publicize Iberian ham kicks off in Berlin and will cover 25,000 kilometers throughout Europe.

The German capital hosted the first stage of the “Ham Pasion Tour,” a road show that will take the captivating taste of Iberian Ham, one of the most identitied food products of the European gastronomic tradition, throughout the continent. All within an ambitious program of promotion and information of the Iberian Hams of Spain and the European Union.

(October 2018) The avant-garde shopping center Sony Center was the setting chosen for the first stop of the “Ham Pasion Tour,” a campaign promoted by Iberian Hams from Spain with co-financing from the European Union (EU). During the days that the “Iberian Ham Truck” was installed in this place of reference, a large number of visitors, mainly residents in Germany, had at their disposal a complete agenda of activities around the Iberian Ham. An ambitious initiative that made available to all German foodies the possibility of discovering, on the spot, the Iberian Ham, the authentic passion of Europe.

The expert hands of renowned master cutters, such as the German Daniel Lluch Mill and the Spanish Raquel Acosta, encouraged interaction with consumers through tastings and “carving shows,” demonstrating that cutting the ham is crucial to taste it in all its splendor, with all its flavor and with all its aromas (in an Iberian ham you can find up to seven different flavors). A genuine product with a lot of personality, that every consumer must know to make the most out of, to feel that passion and that race that defines it.

In addition, the passage of the “Iberian Ham Truck” by the modern Sony Center, a reference area and of high tourist interest, allowed the “Ham Passion Tour” to generate a large number of contacts of the highest quality. Thanks to its mobility, the “Ham Pasion Tour,” brought all the ham culture through the neuralgic centers that register more affluence of people throughout Europe. For foodies from all over the world, it represents a unique opportunity to understand the passion that exists for this emblem of European gastronomy. 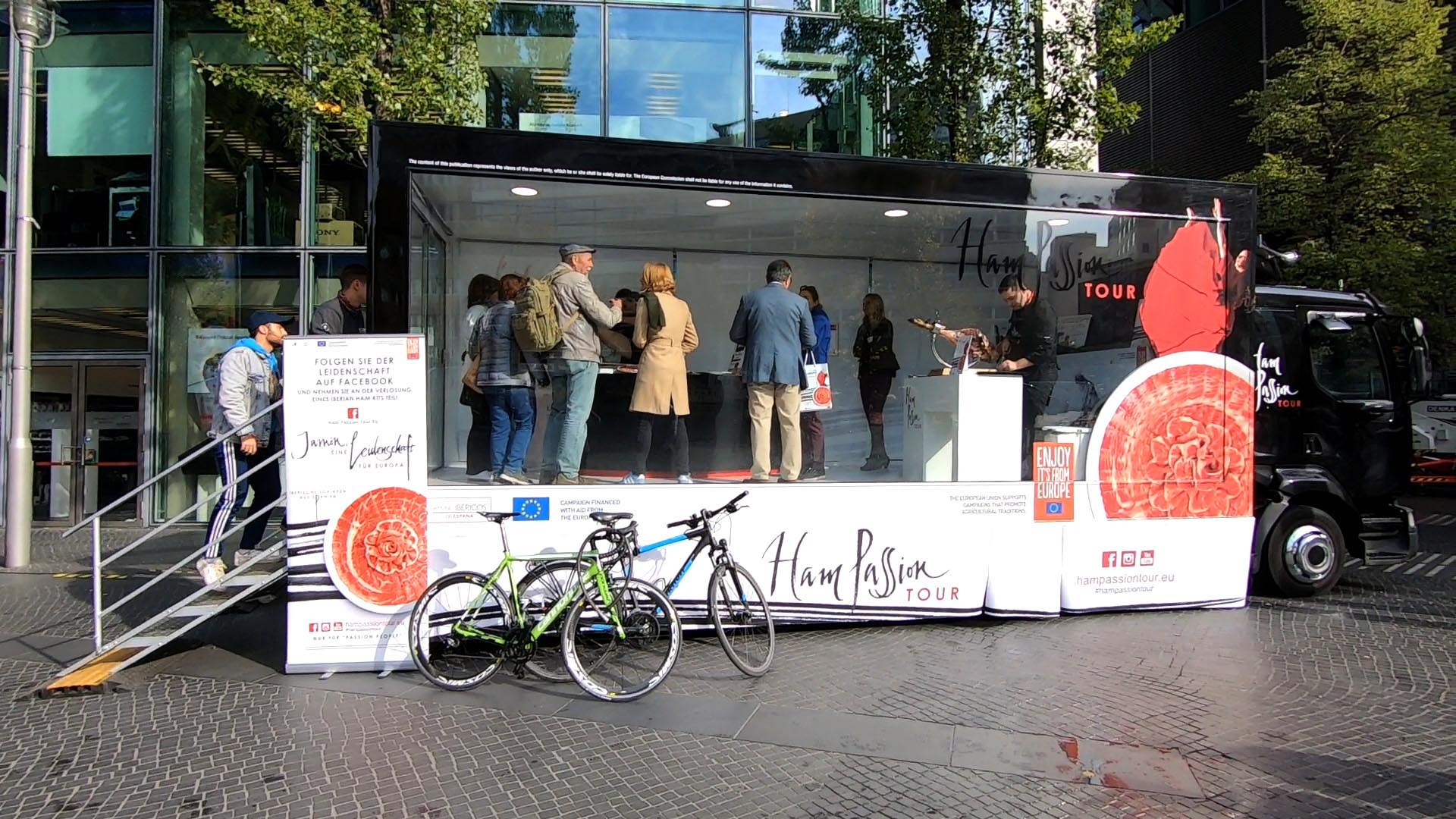 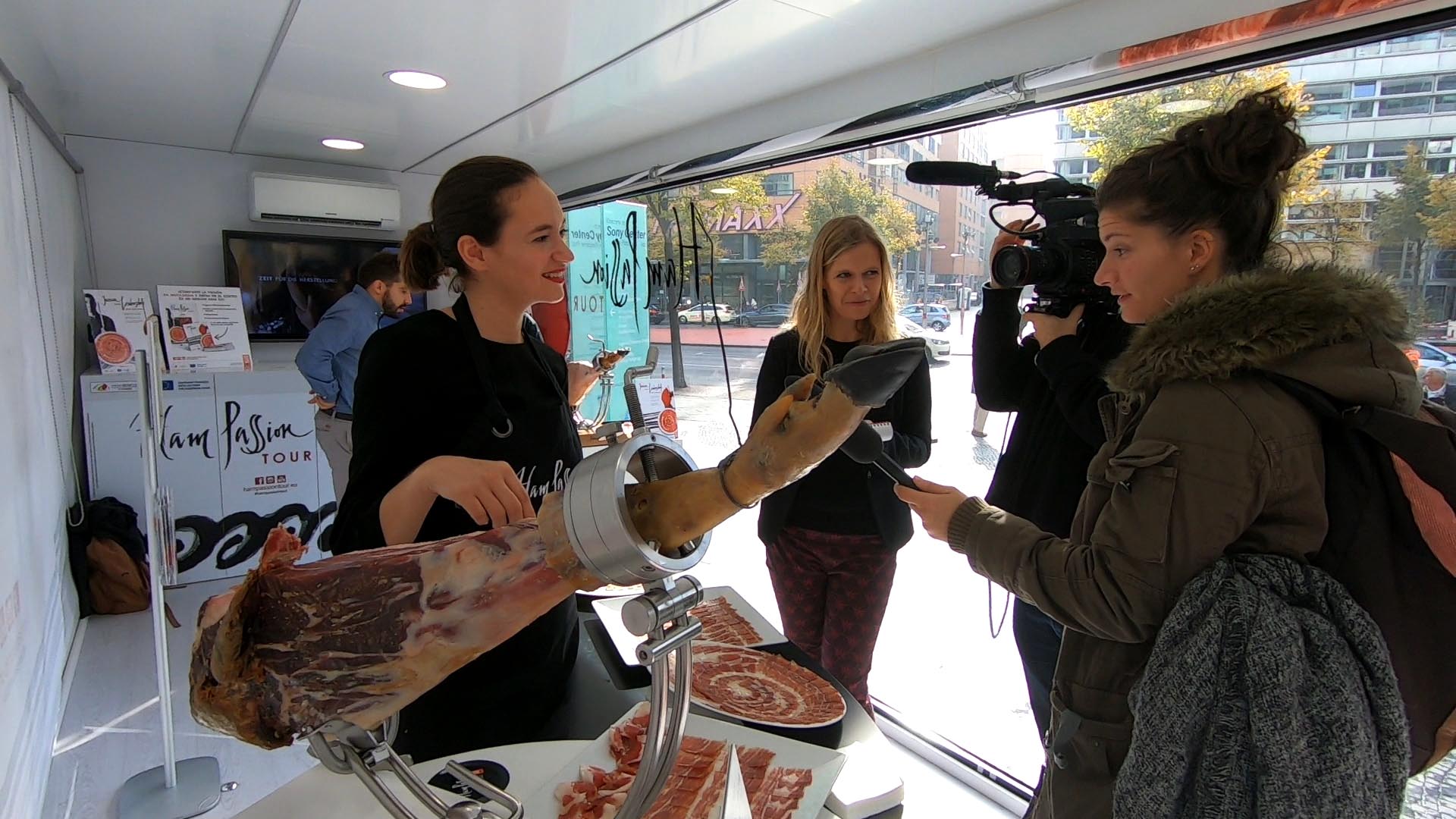 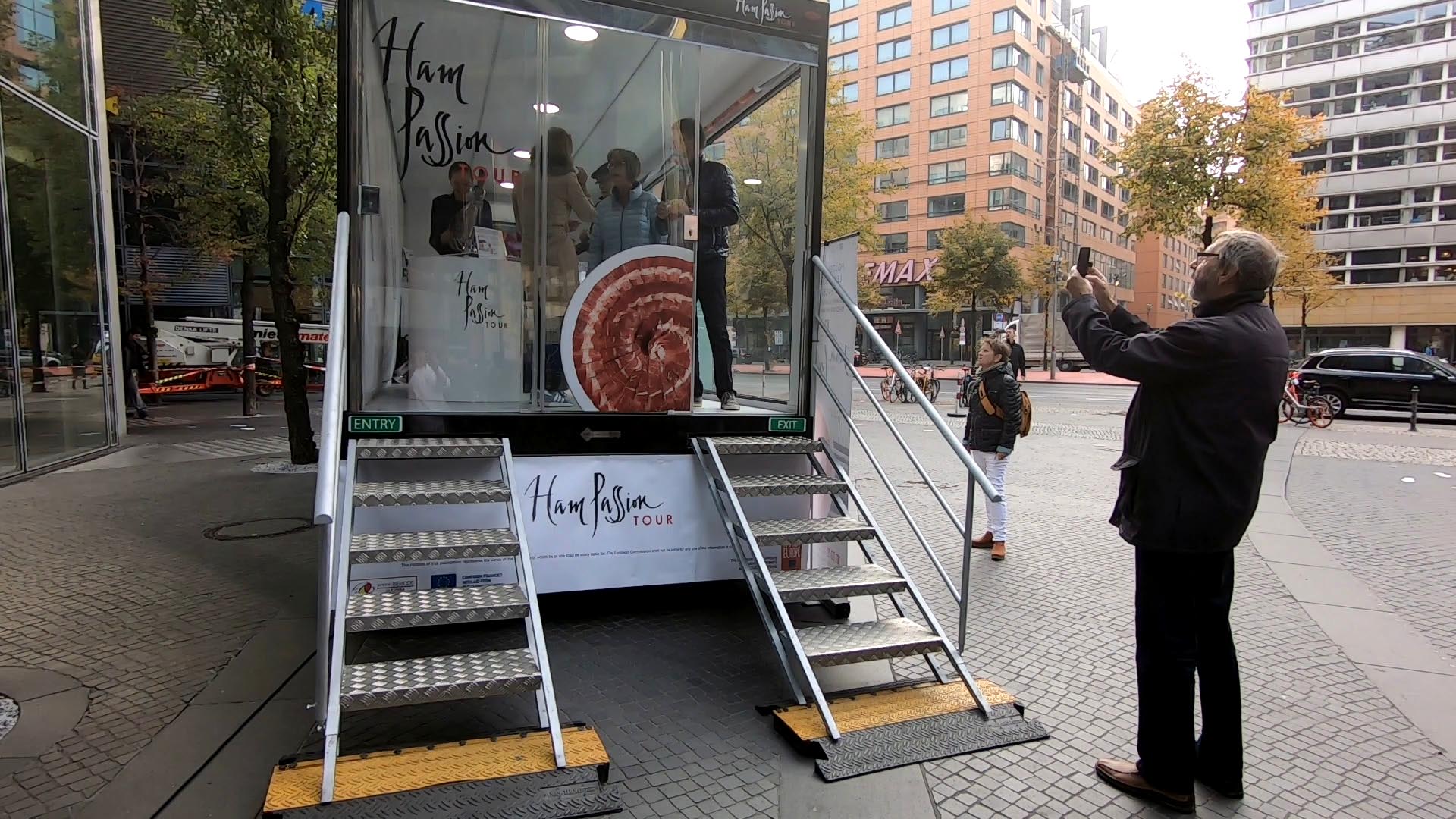 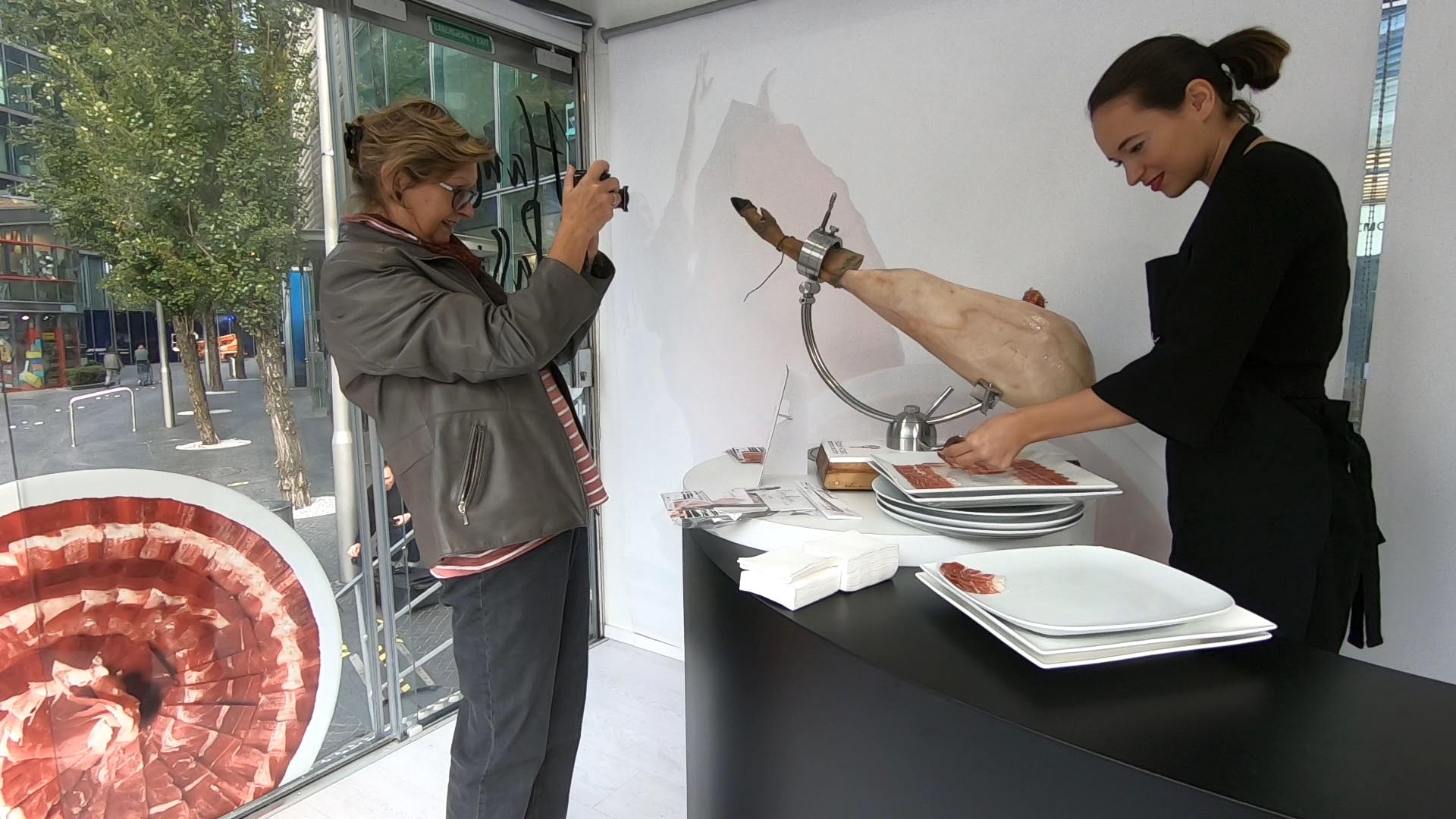 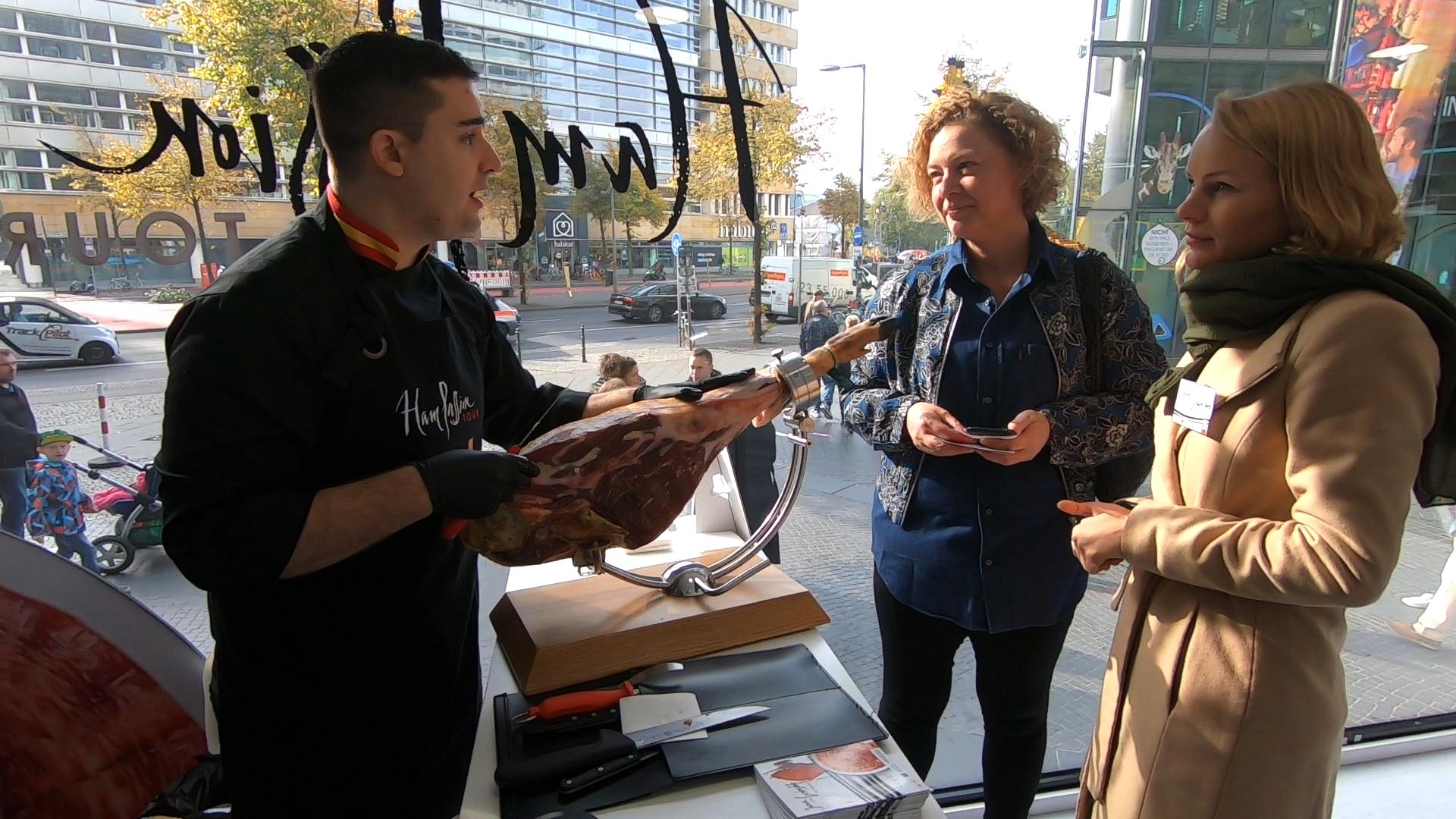 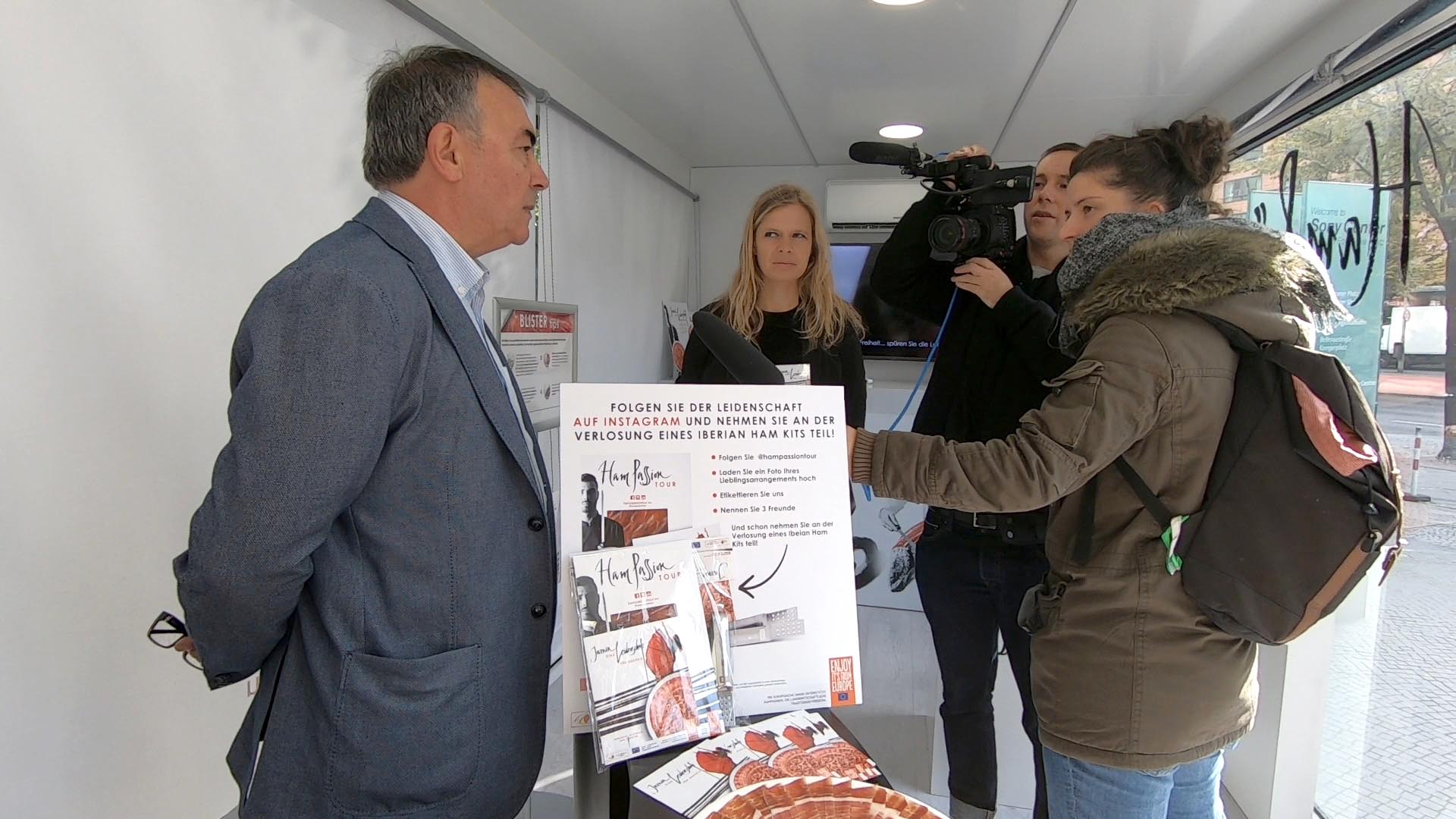 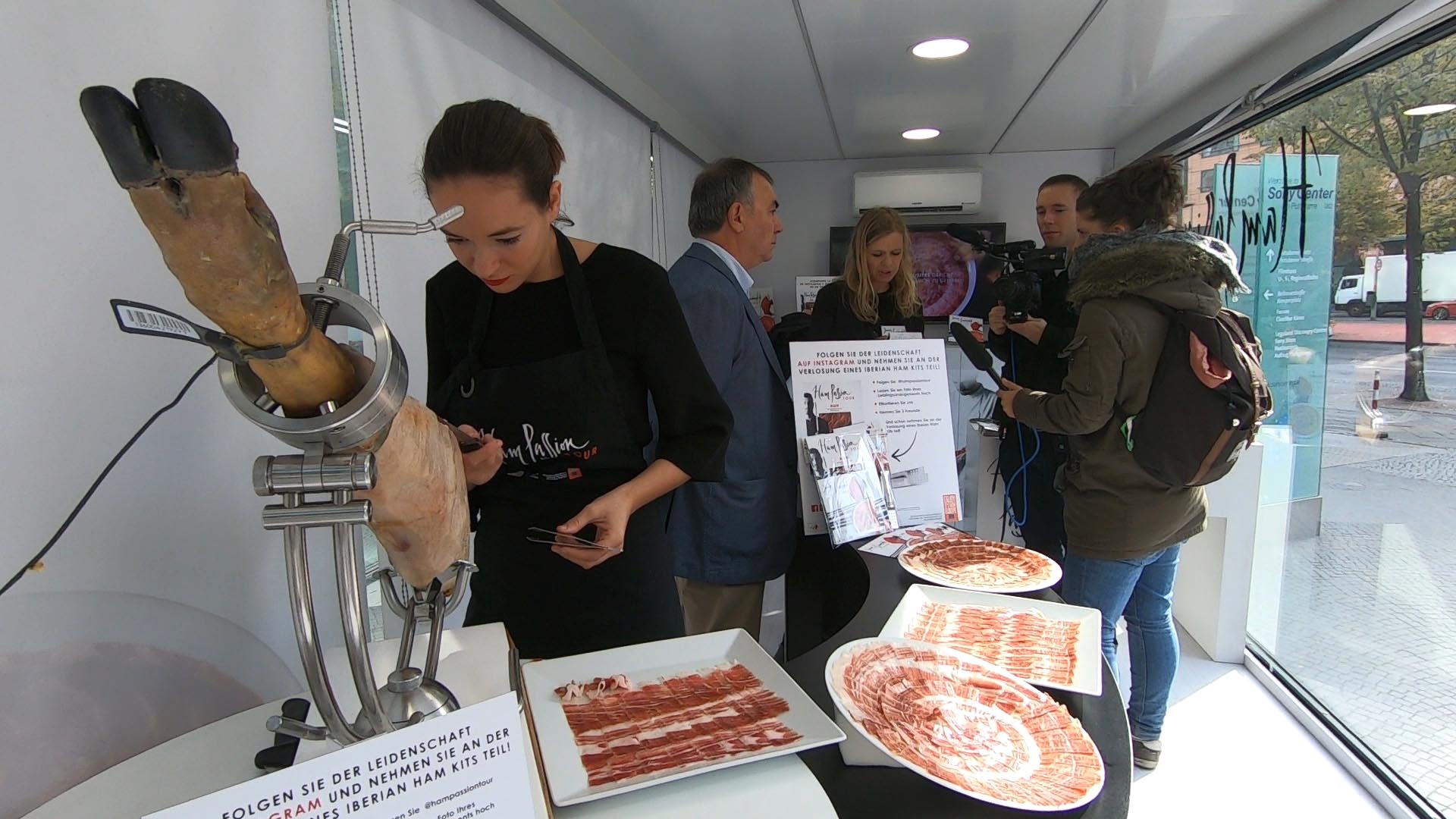 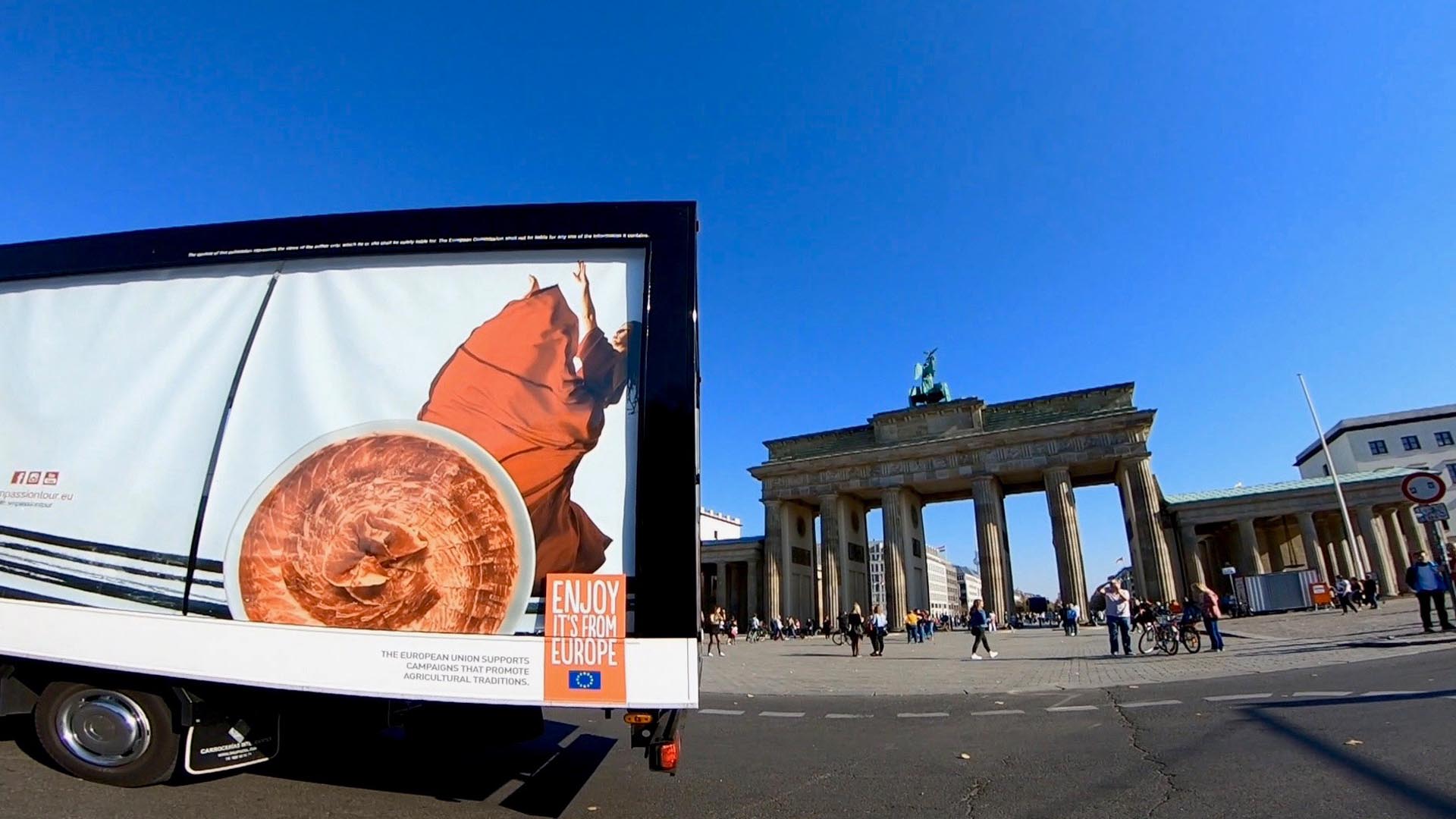 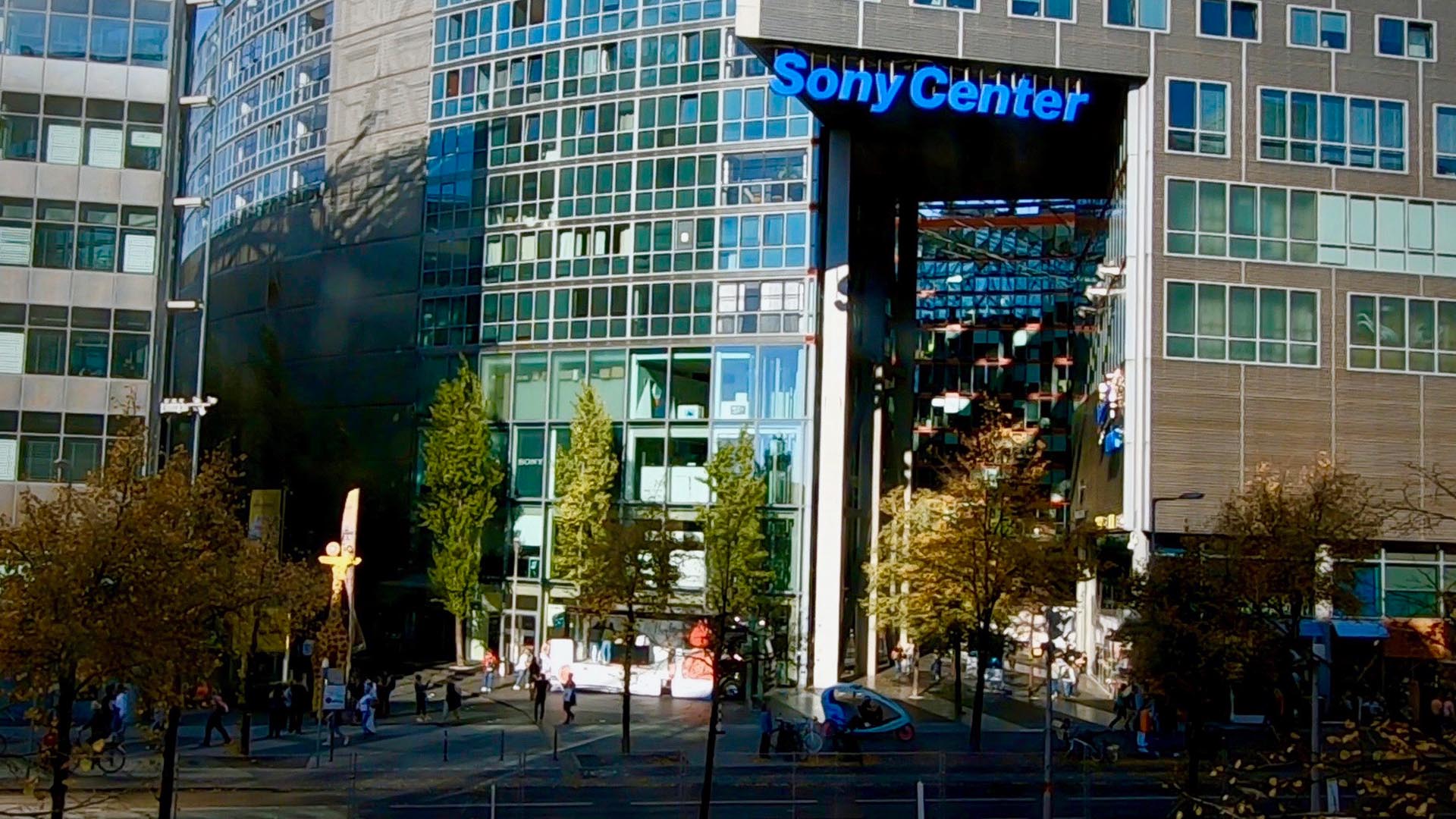 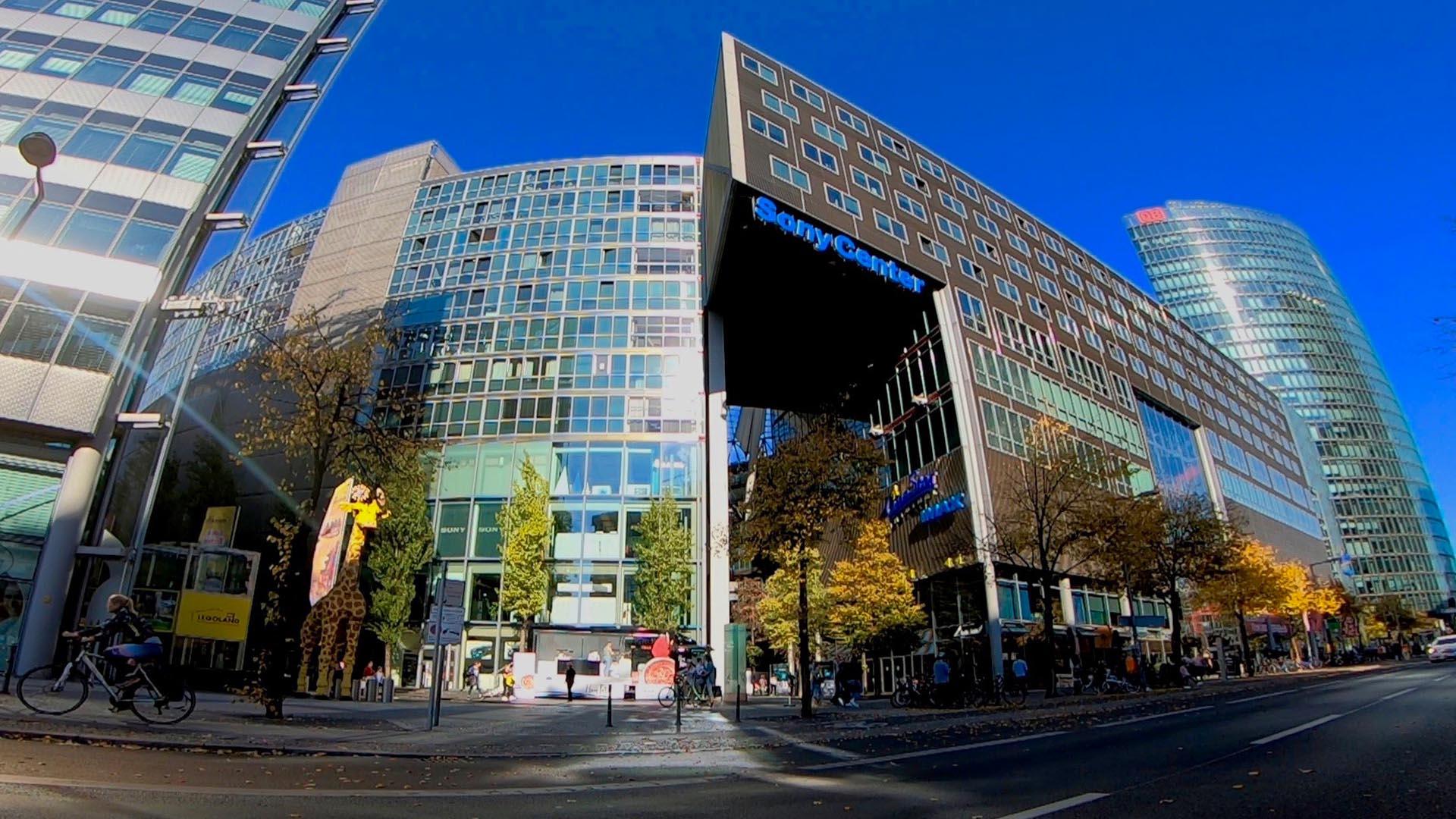 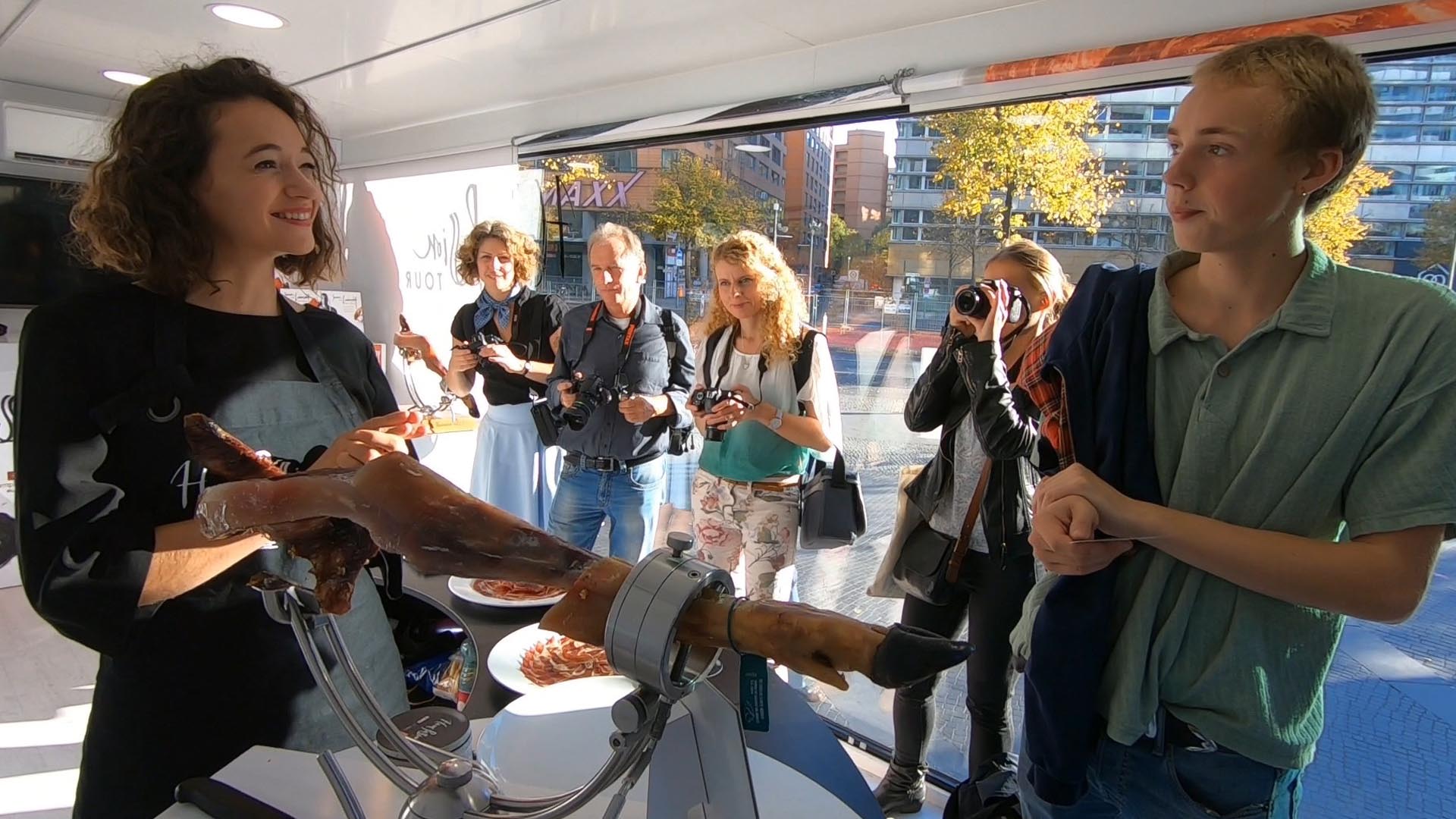 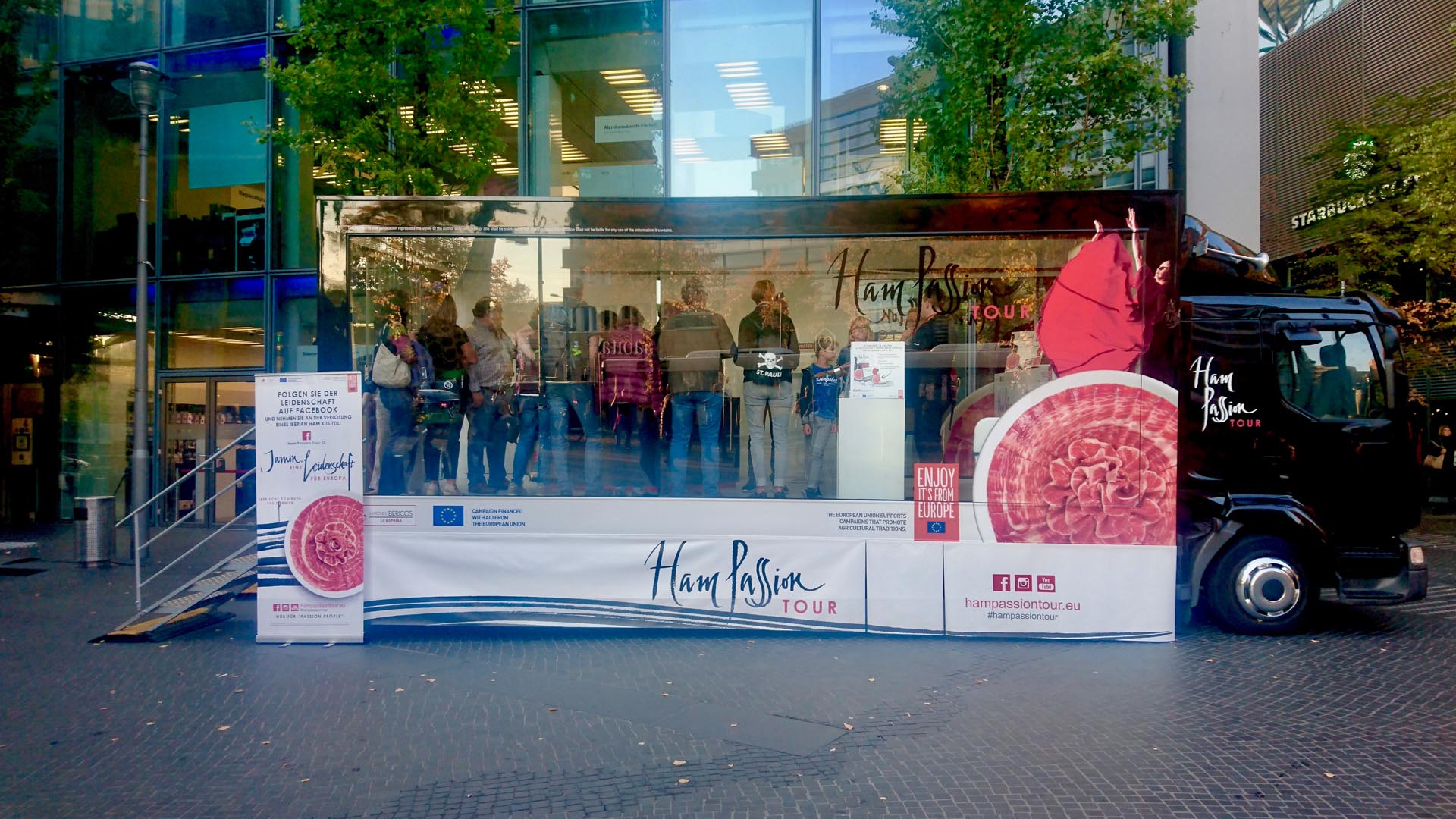 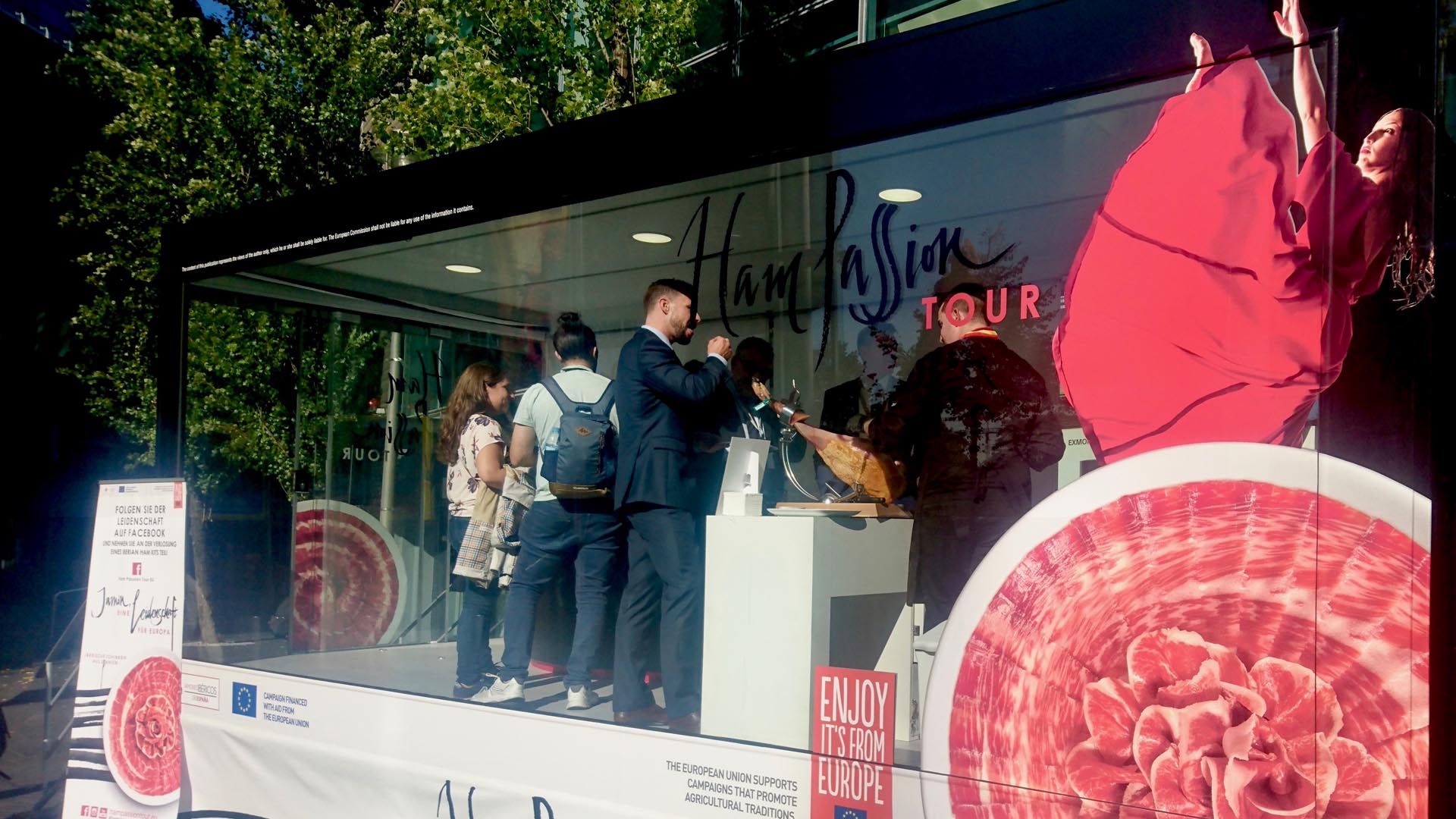 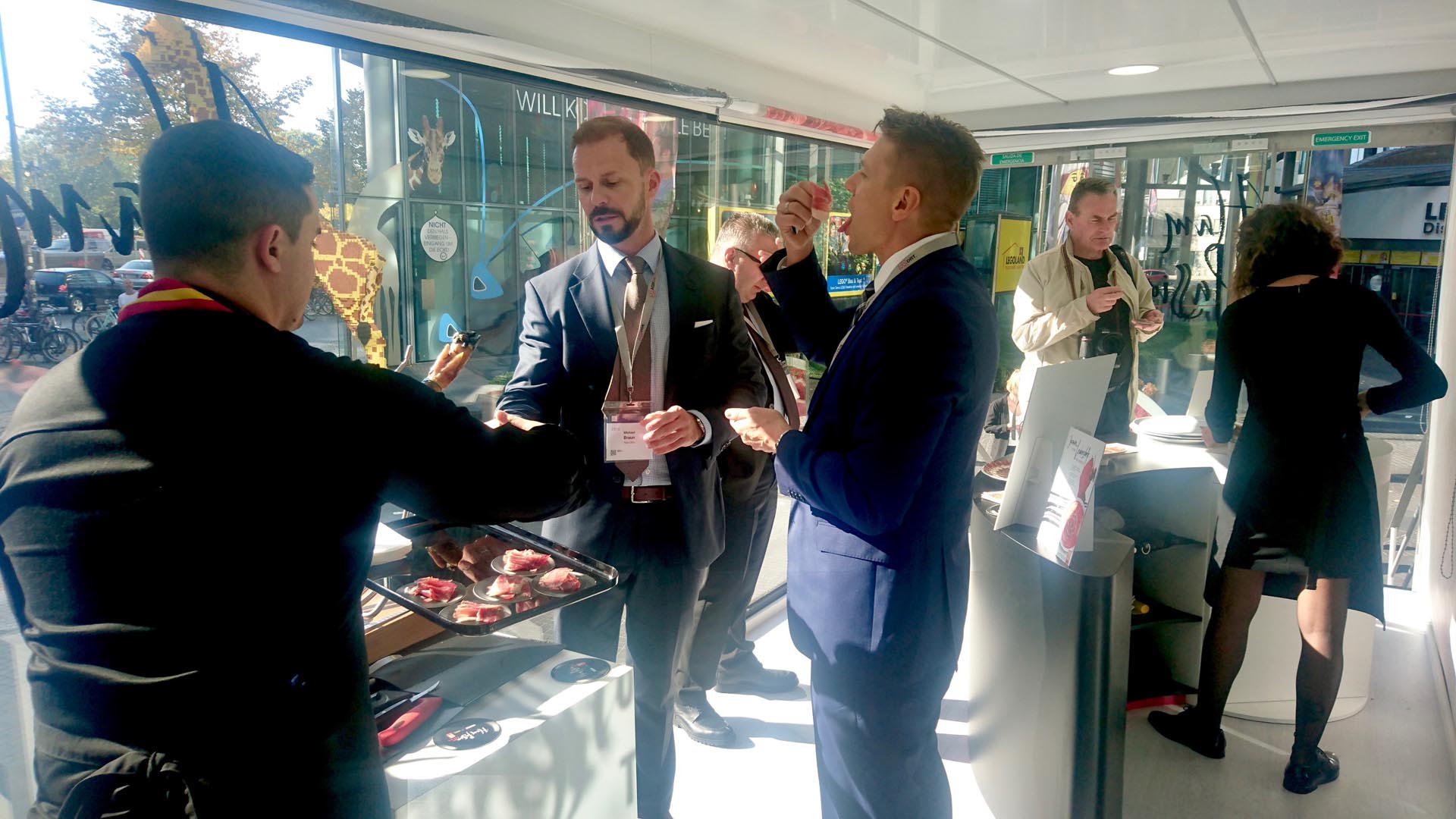 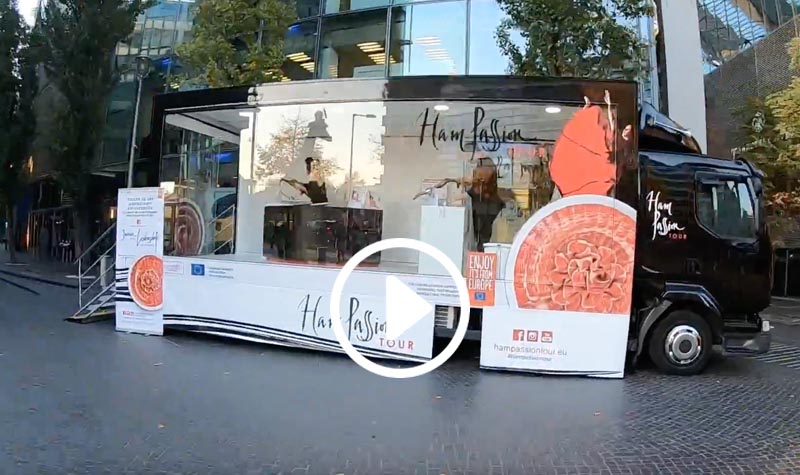 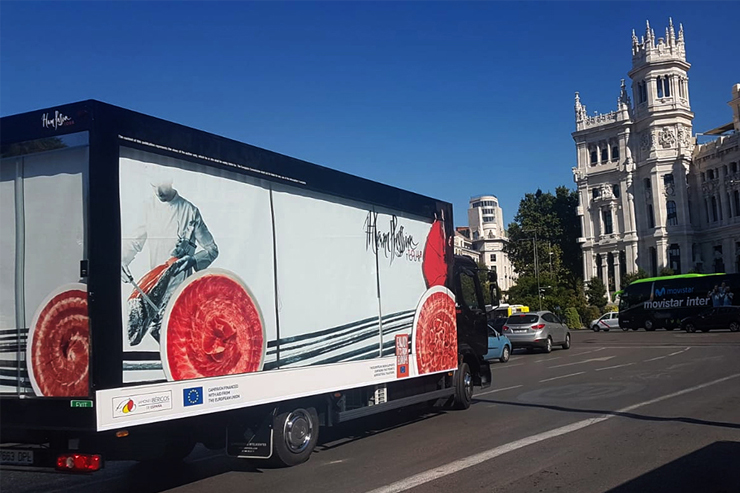 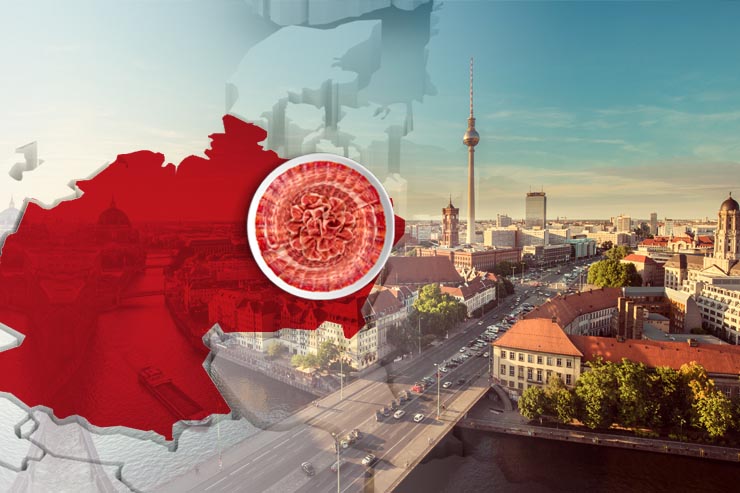 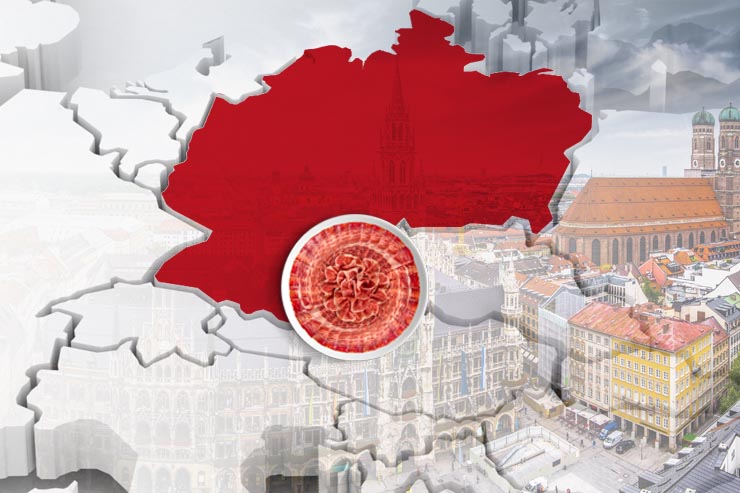 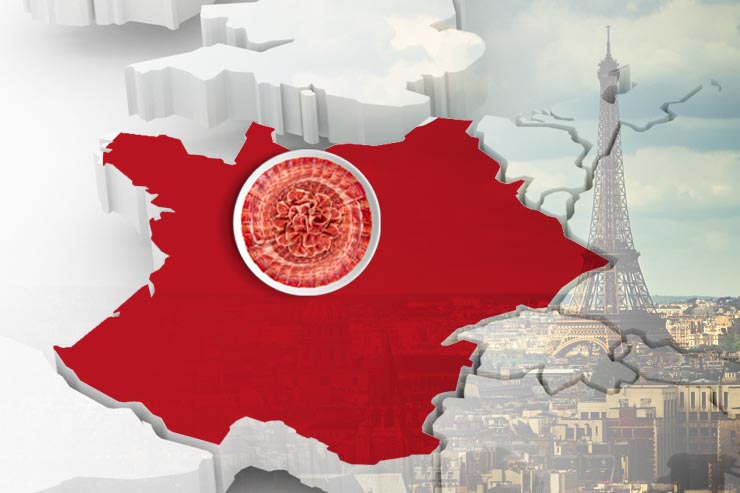 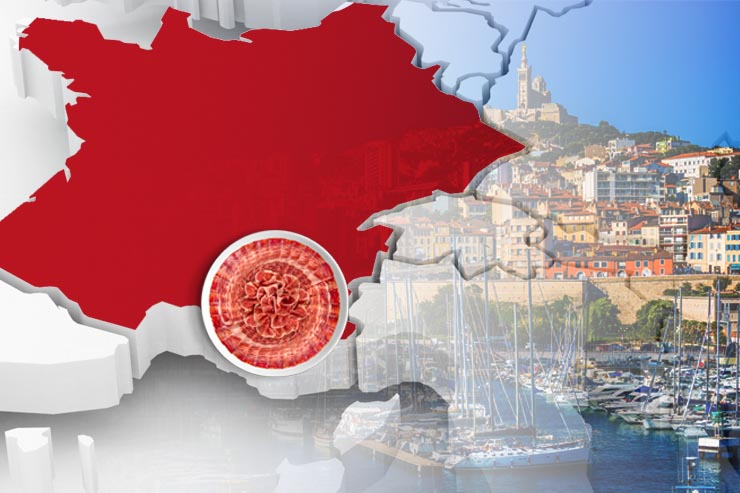 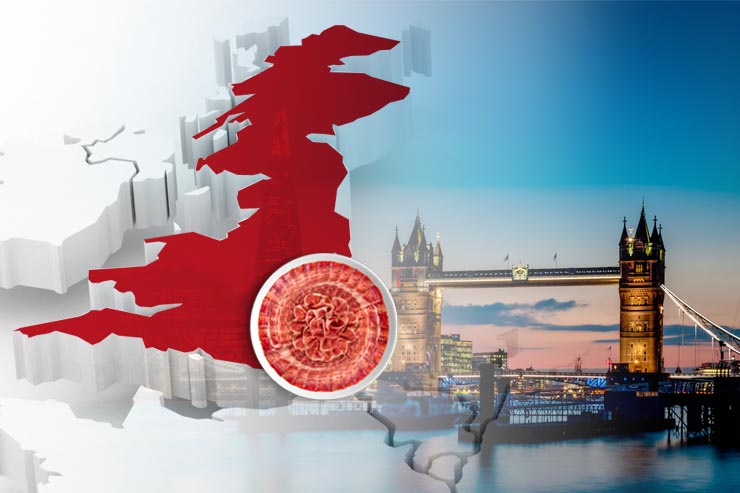 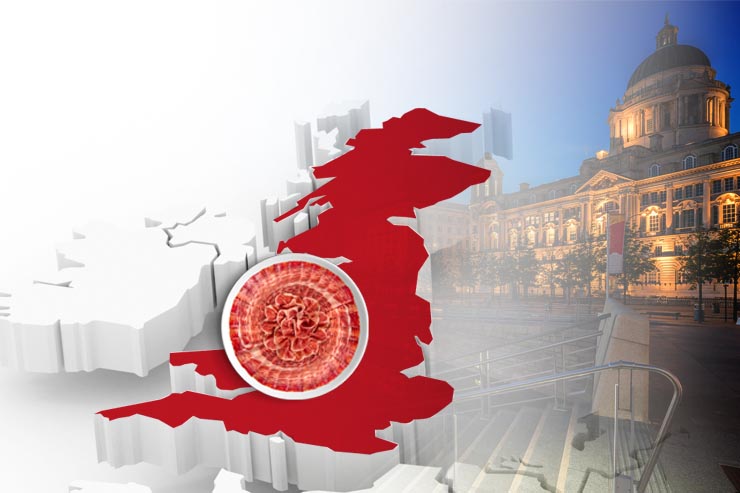 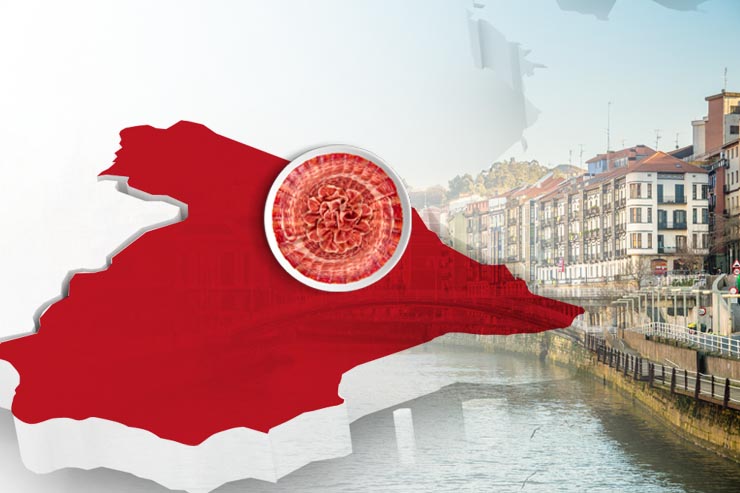 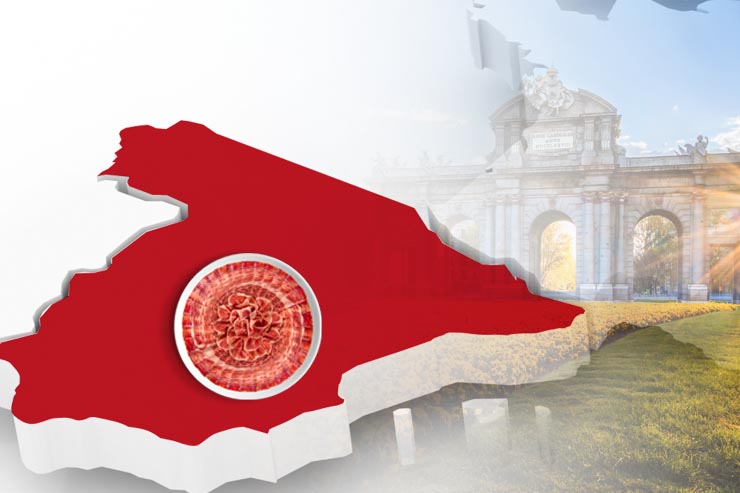