The Ham Passion Tour, a promotional campaign for Iberian Hams of Spain promoted by the Interprofessional Association of Iberian Pigs (ASICI) and the EU, shares their passion for cinema and will sponsor the San Sebastián International Film Festival in its 67th edition.

An unavoidable date for lovers of the seventh art and an incomparable setting to enjoy at the same time, and for 9 exciting days, a film contest of the highest category and a gourmet product appreciated in all corners of the world.

Between September 20th and 28th, the passion of Iberian Ham will be present in San Sebastián through the Ham Passion Tour, to unite the culture of the best international cinema and all its stars, with the culture and tradition of the Iberian Ham, the European gastronomy star.

A sponsorship that will accompany the festival at all times, from the Opening Party at the Telmo Museum, to the Closing Ceremony at the Miramar Palace the official Cocktails, as well as at the Donosti Prize, delivering an Iberian Ham to the winner. The Ham Passion Tour will always be present with campaign decoration and product tastings, offered by master cutters.

In addition, the Festival will serve as a perfect setting for the premiere of two new campaign spots on Playa de la Concha, next to the City Hall, in our Ham Truck, where live cutting demonstrations and product tastings will also be offered so that all Visitors appreciate that unmistakable flavor that crosses borders, as well as the texture, aroma and quality that make the Iberian Ham an unrepeatable product, and make it the Passion of Europe. 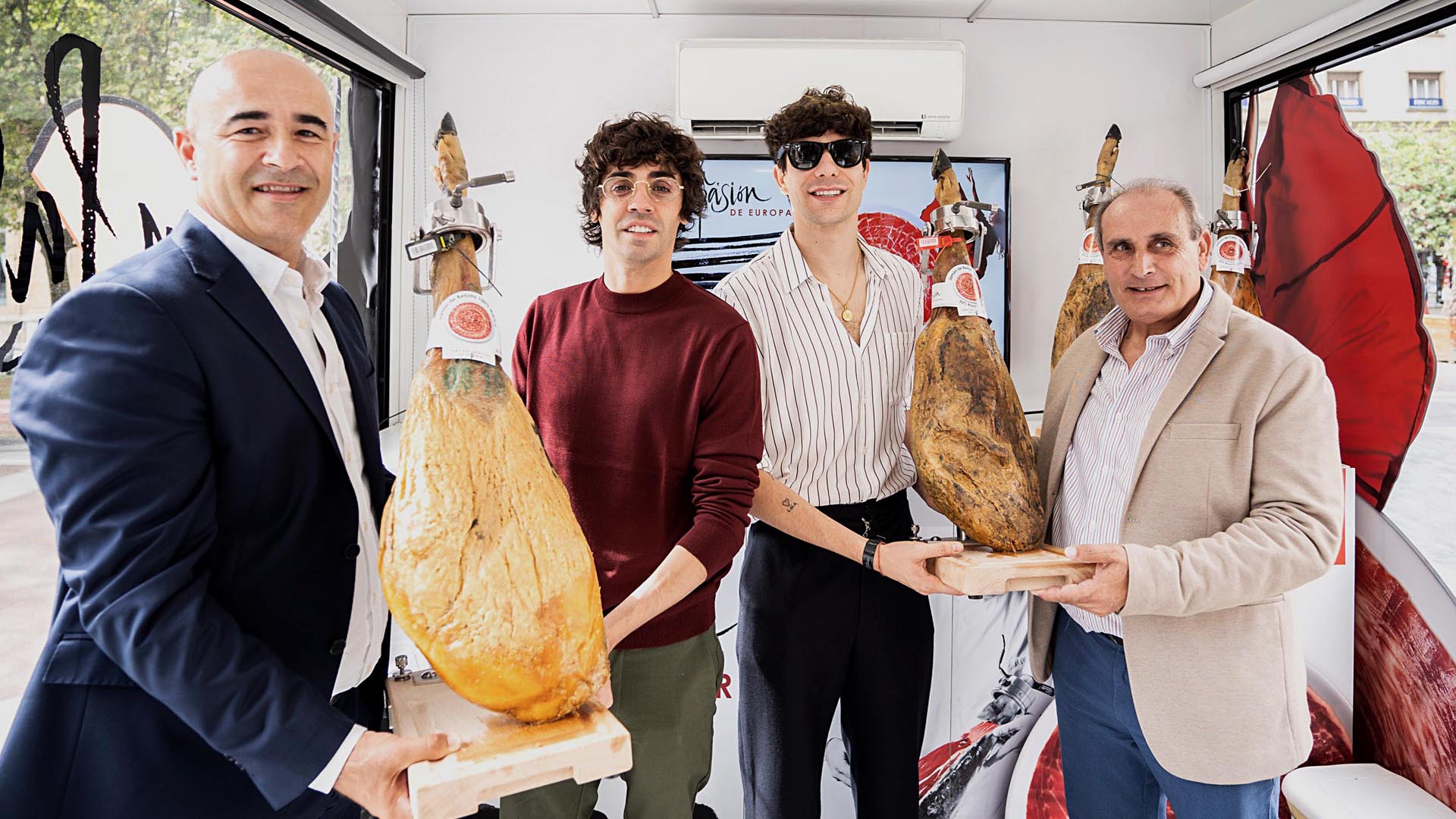 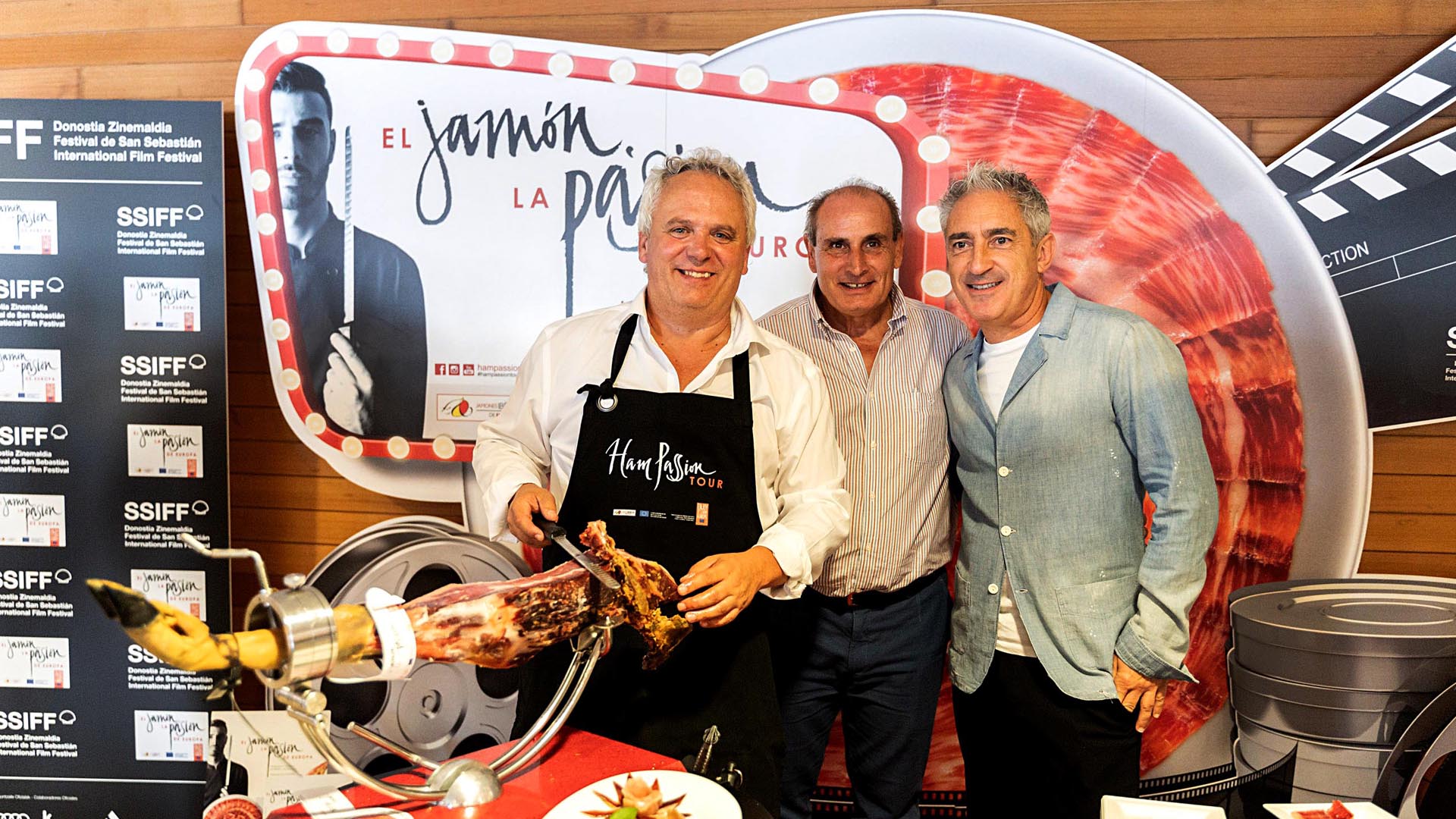 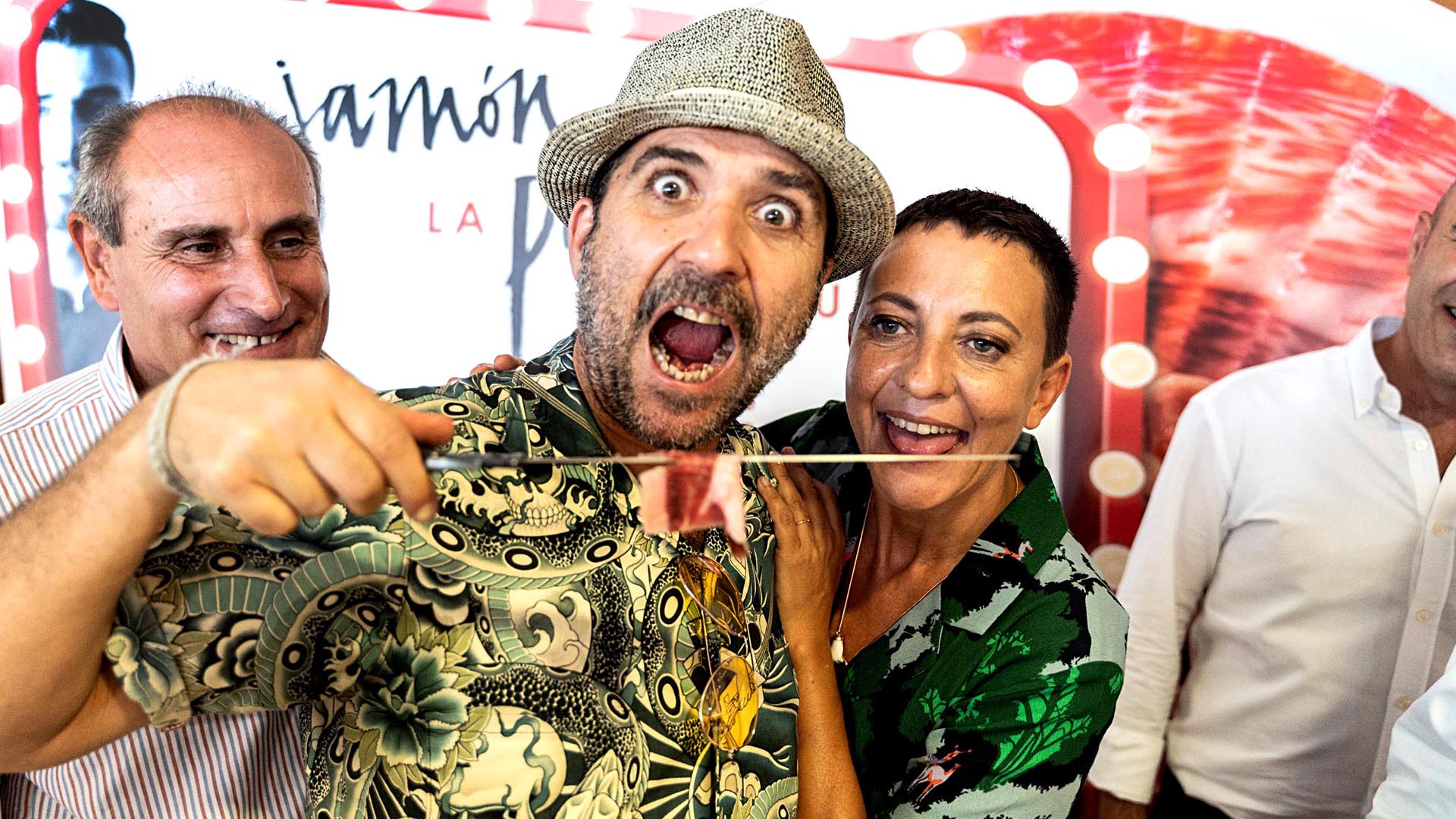 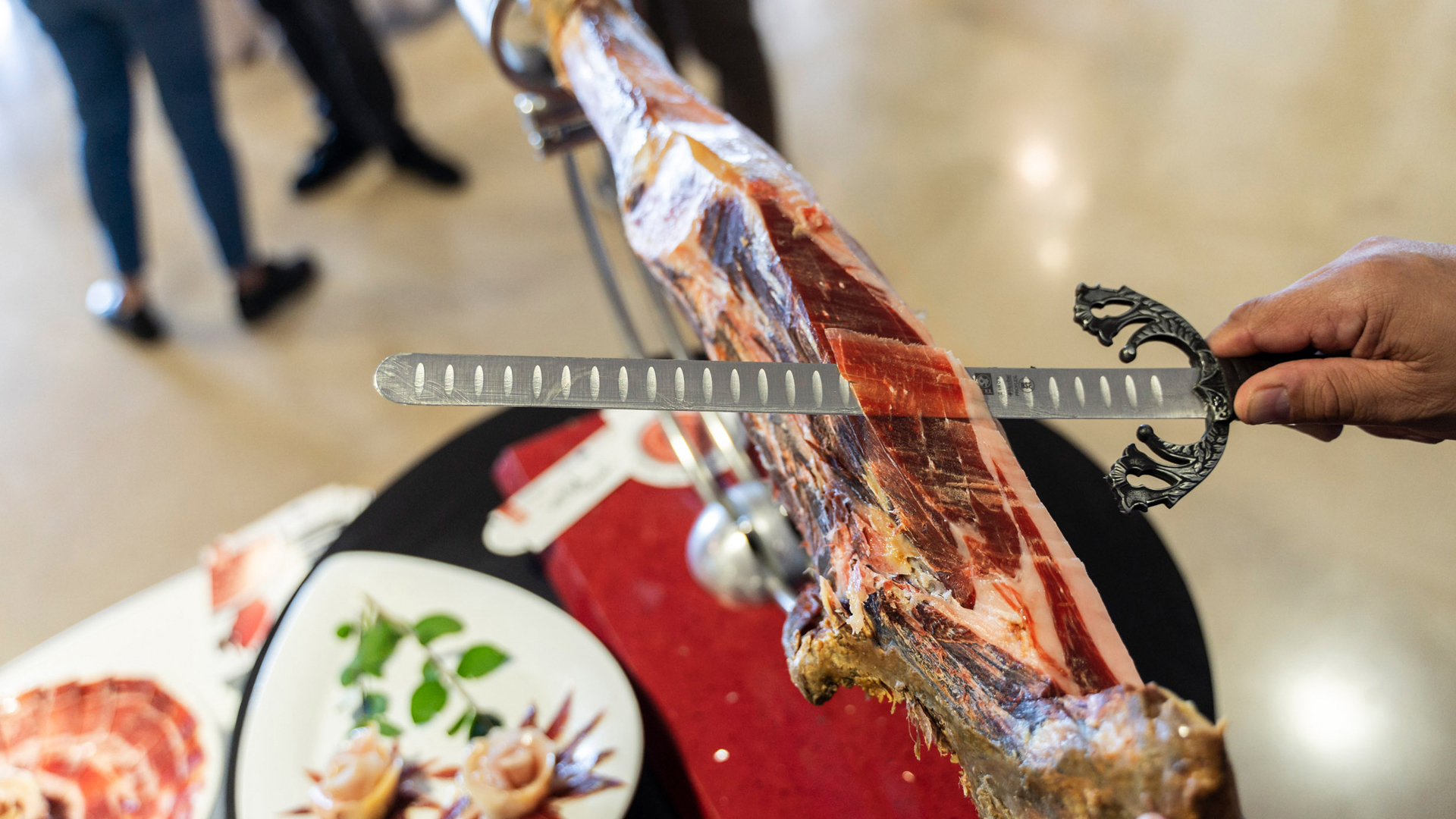 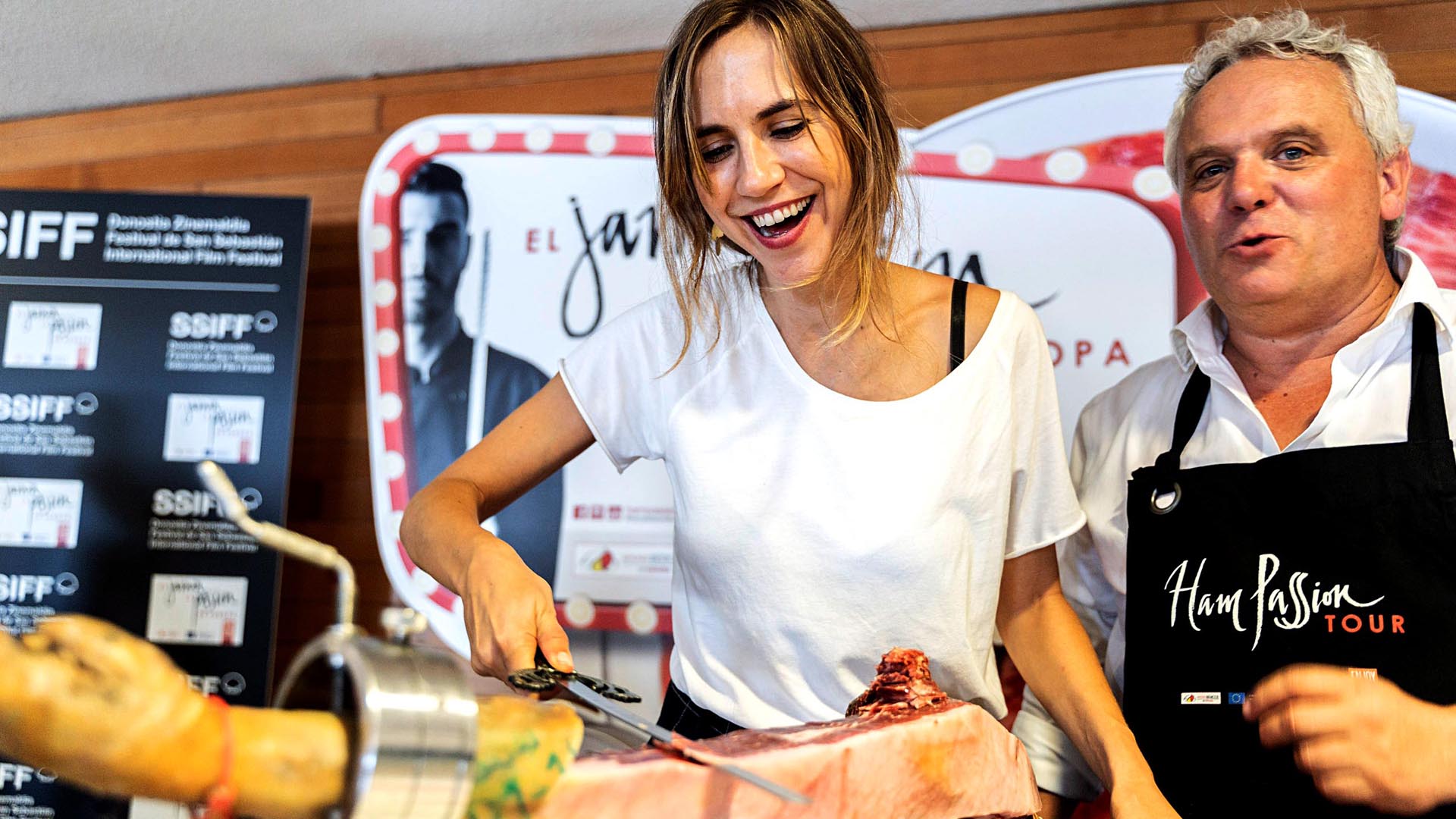 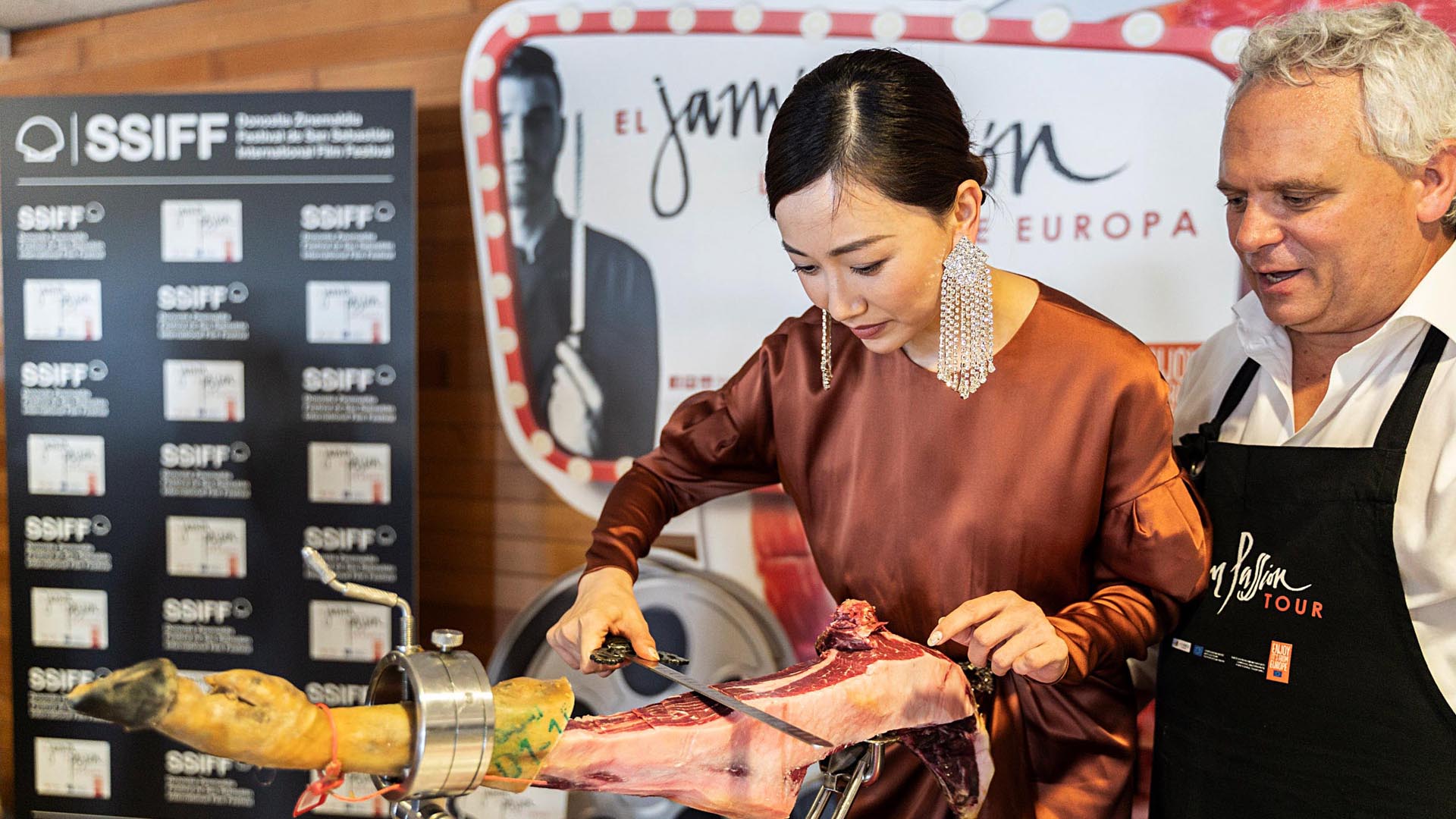 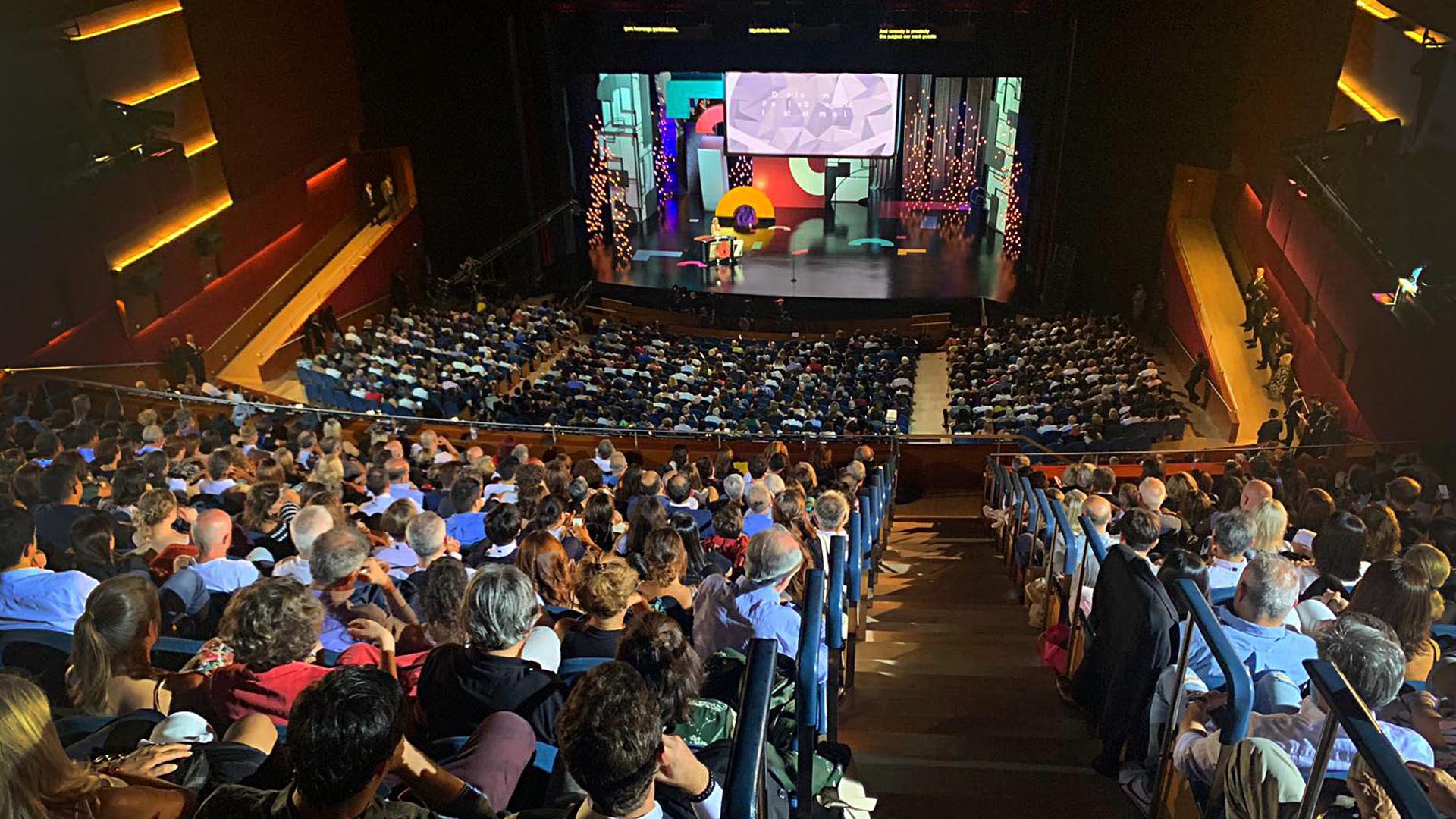 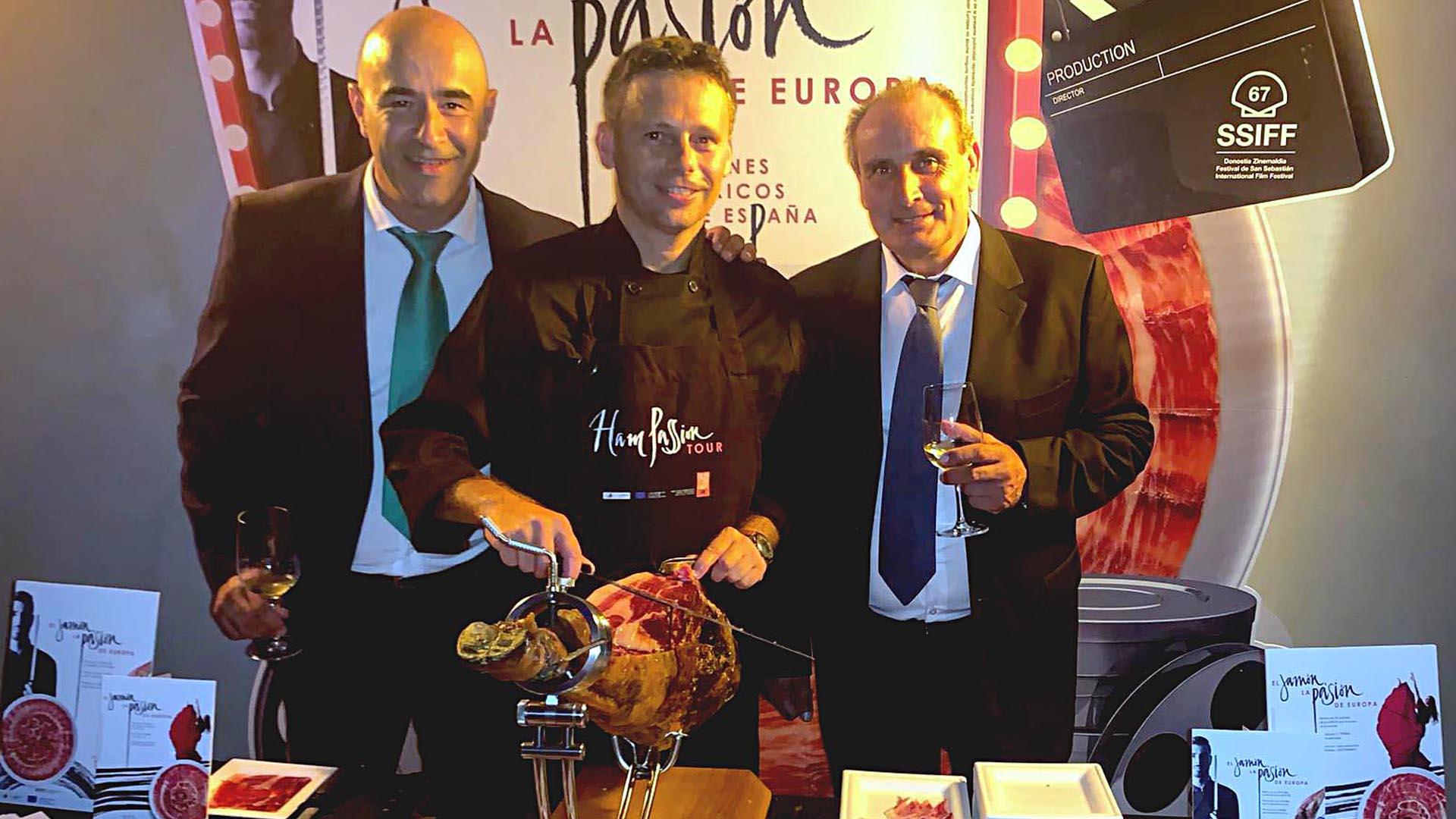 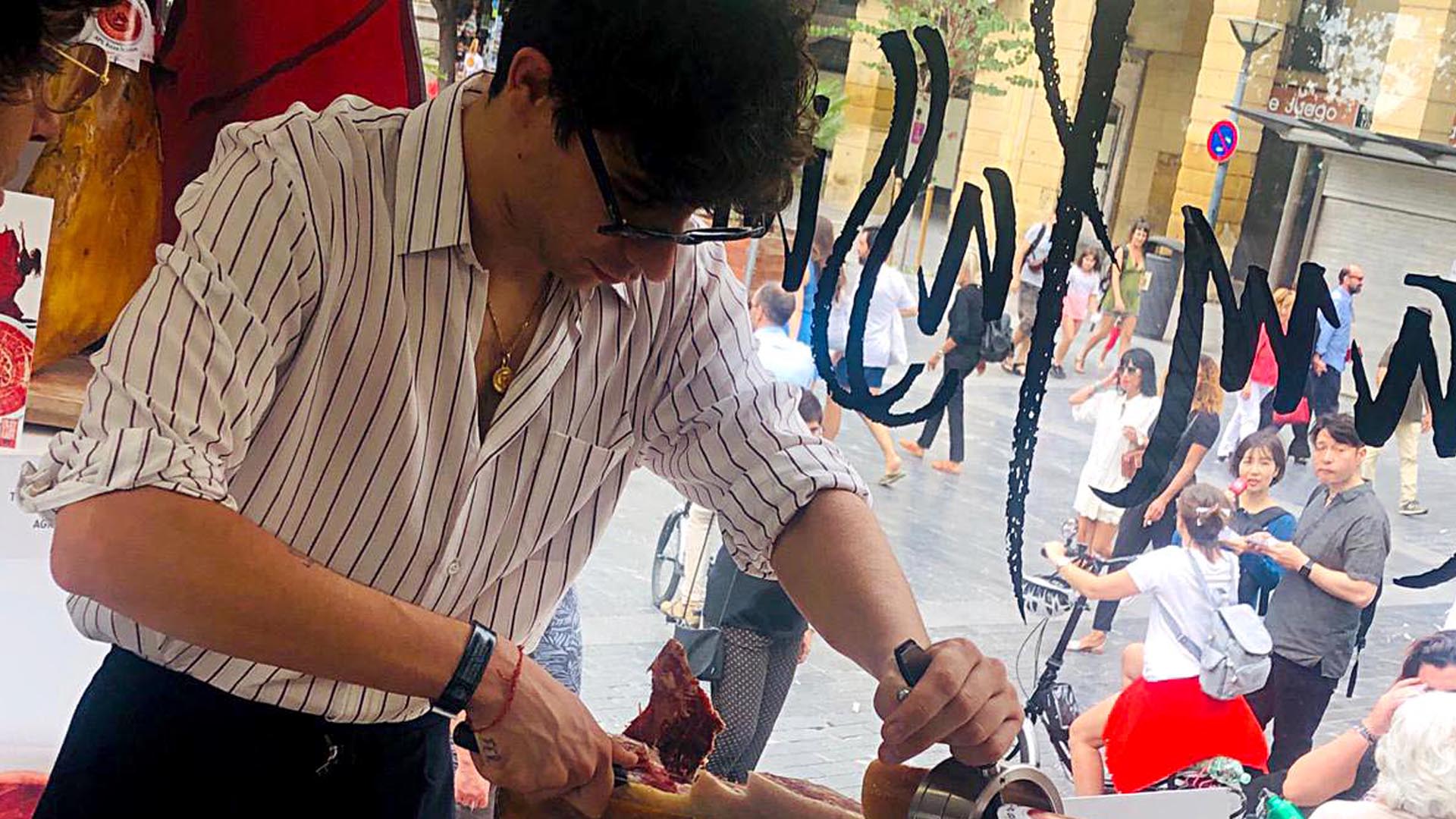 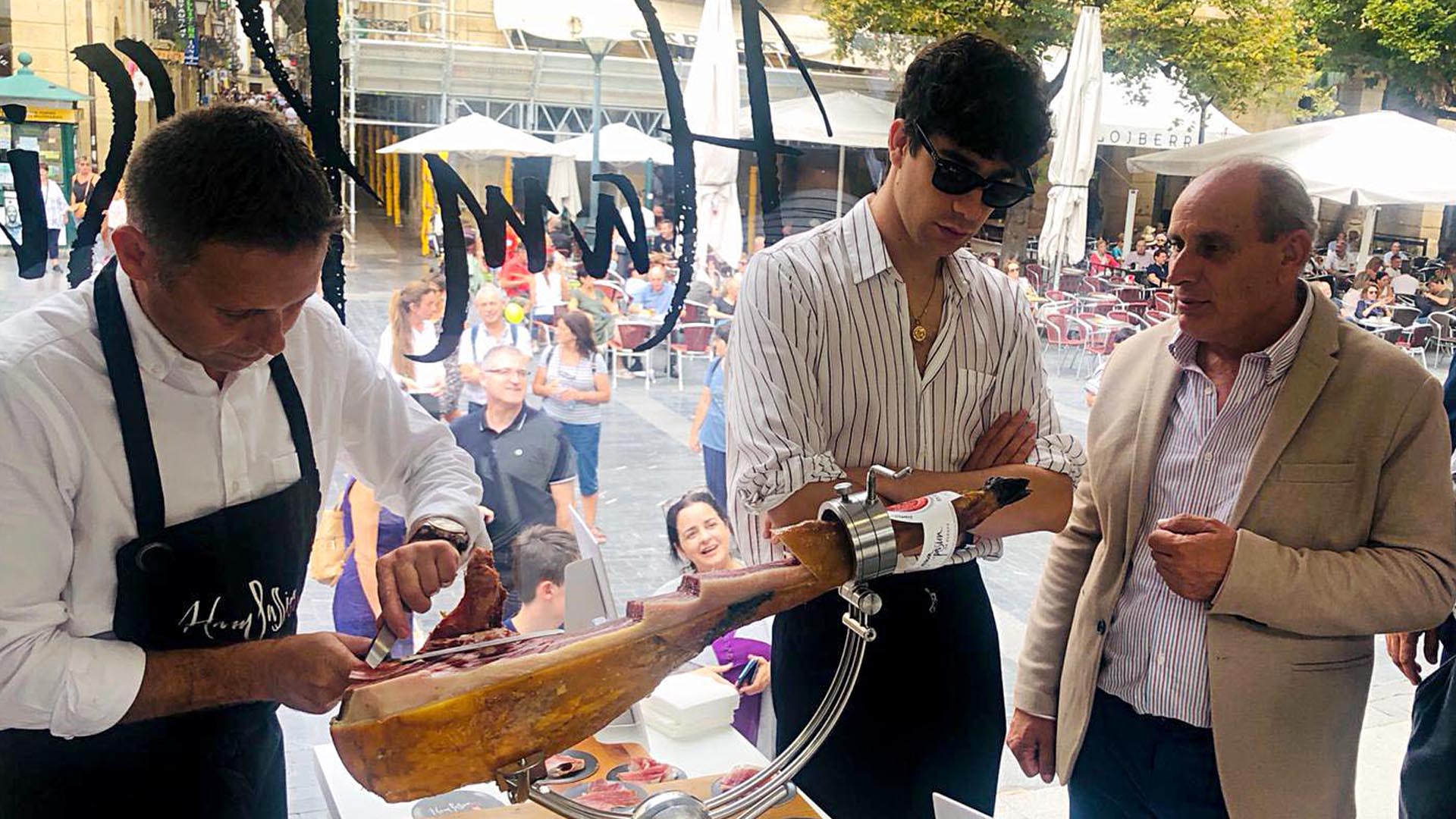 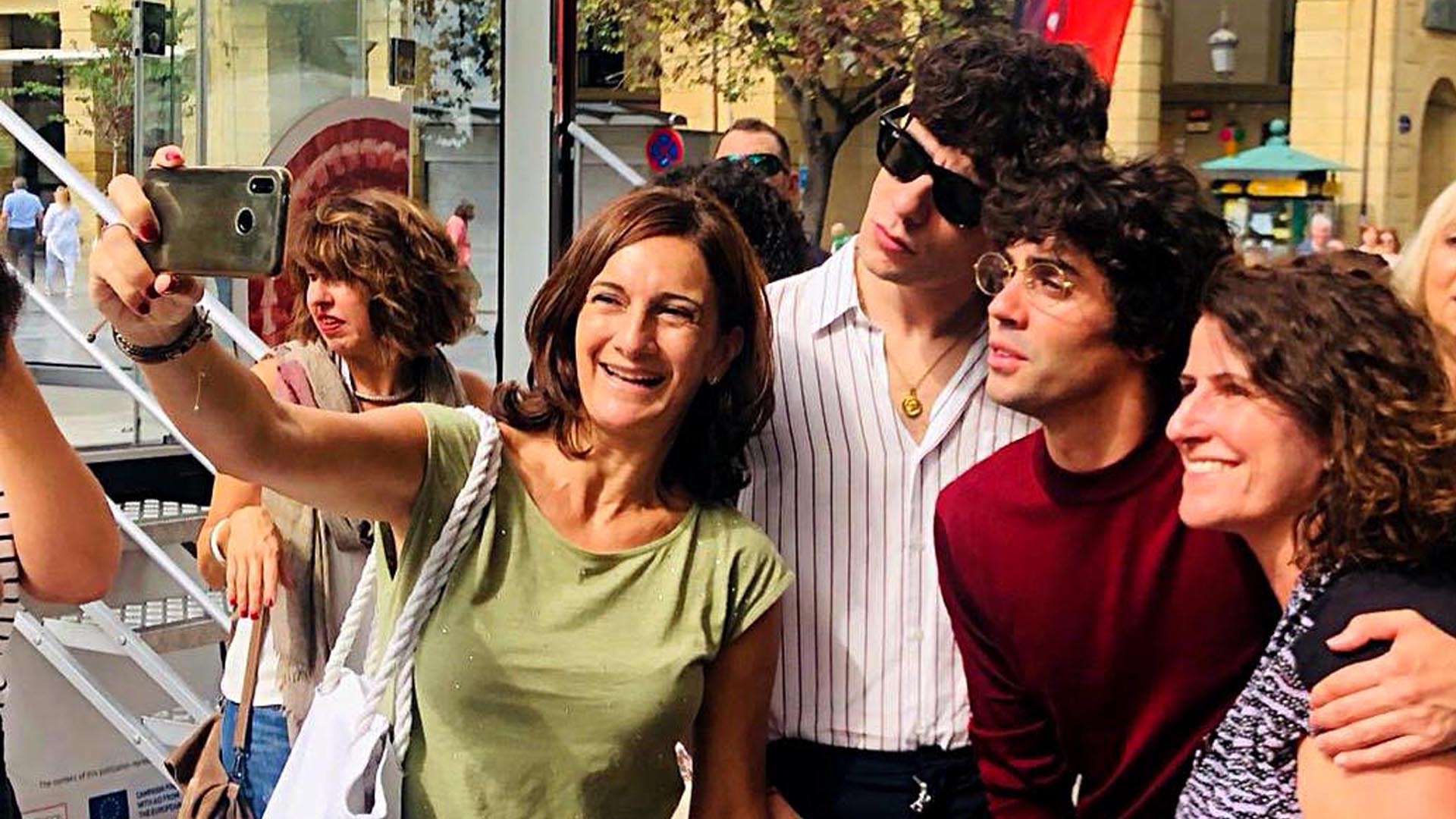 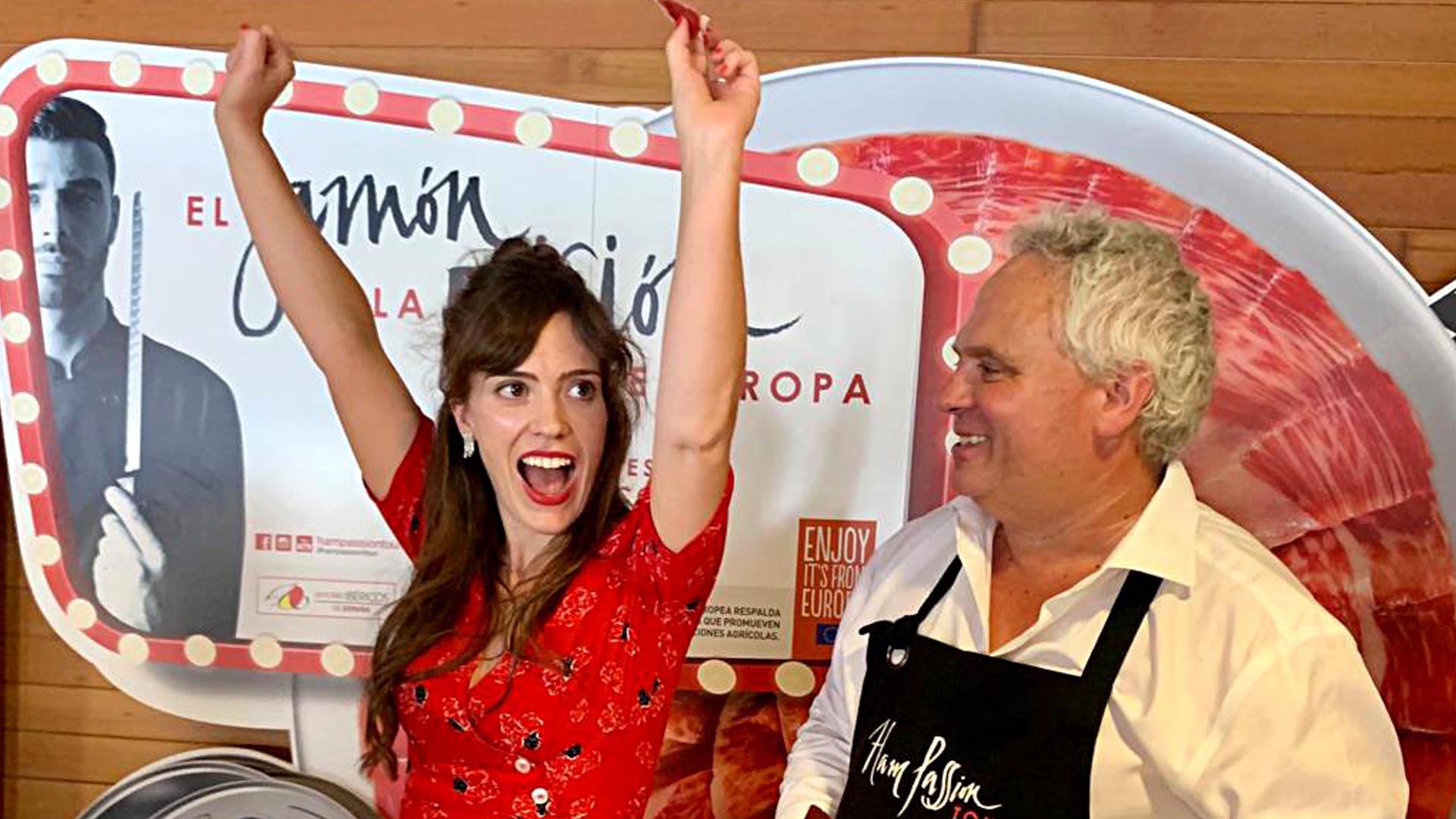 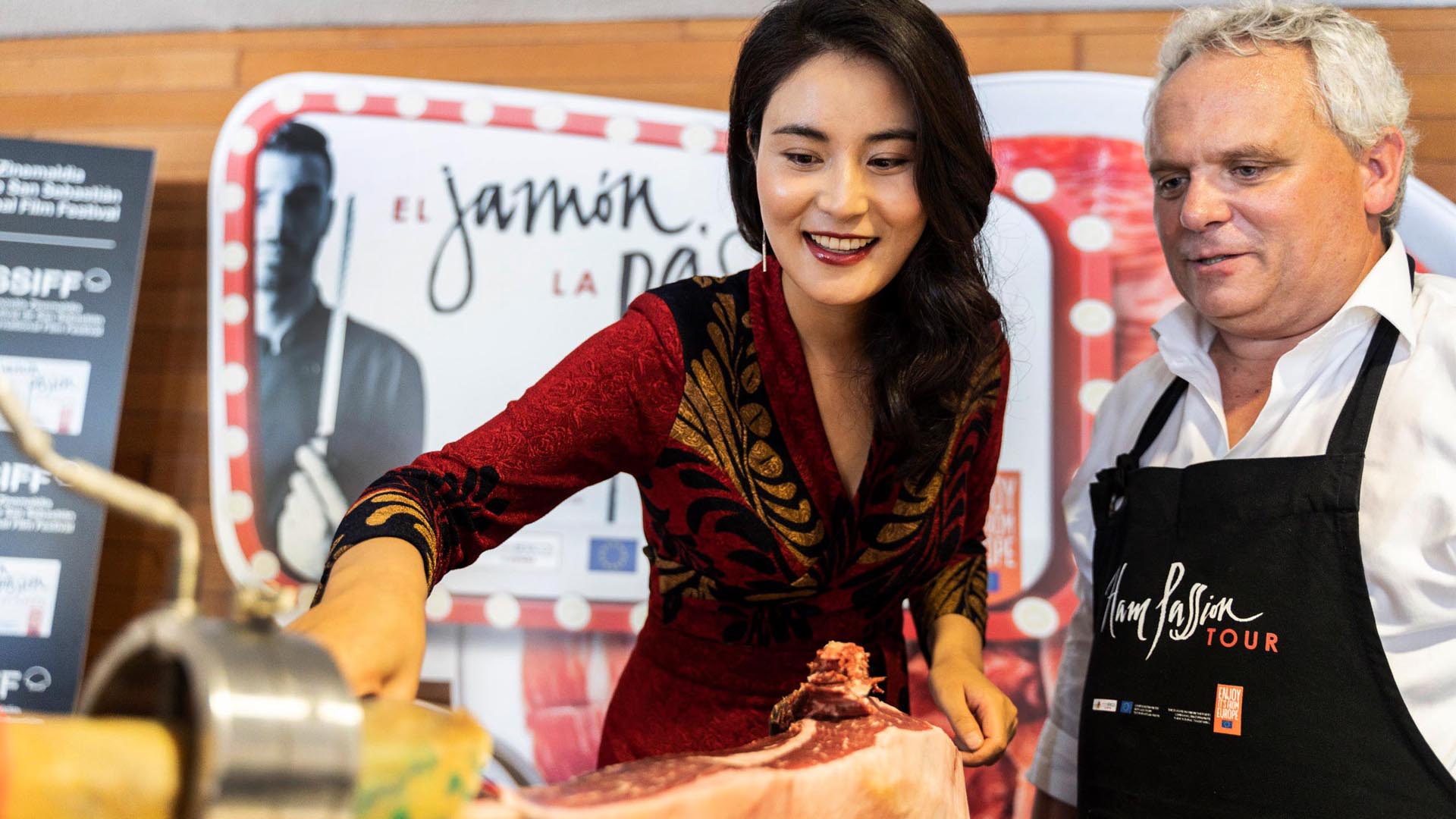 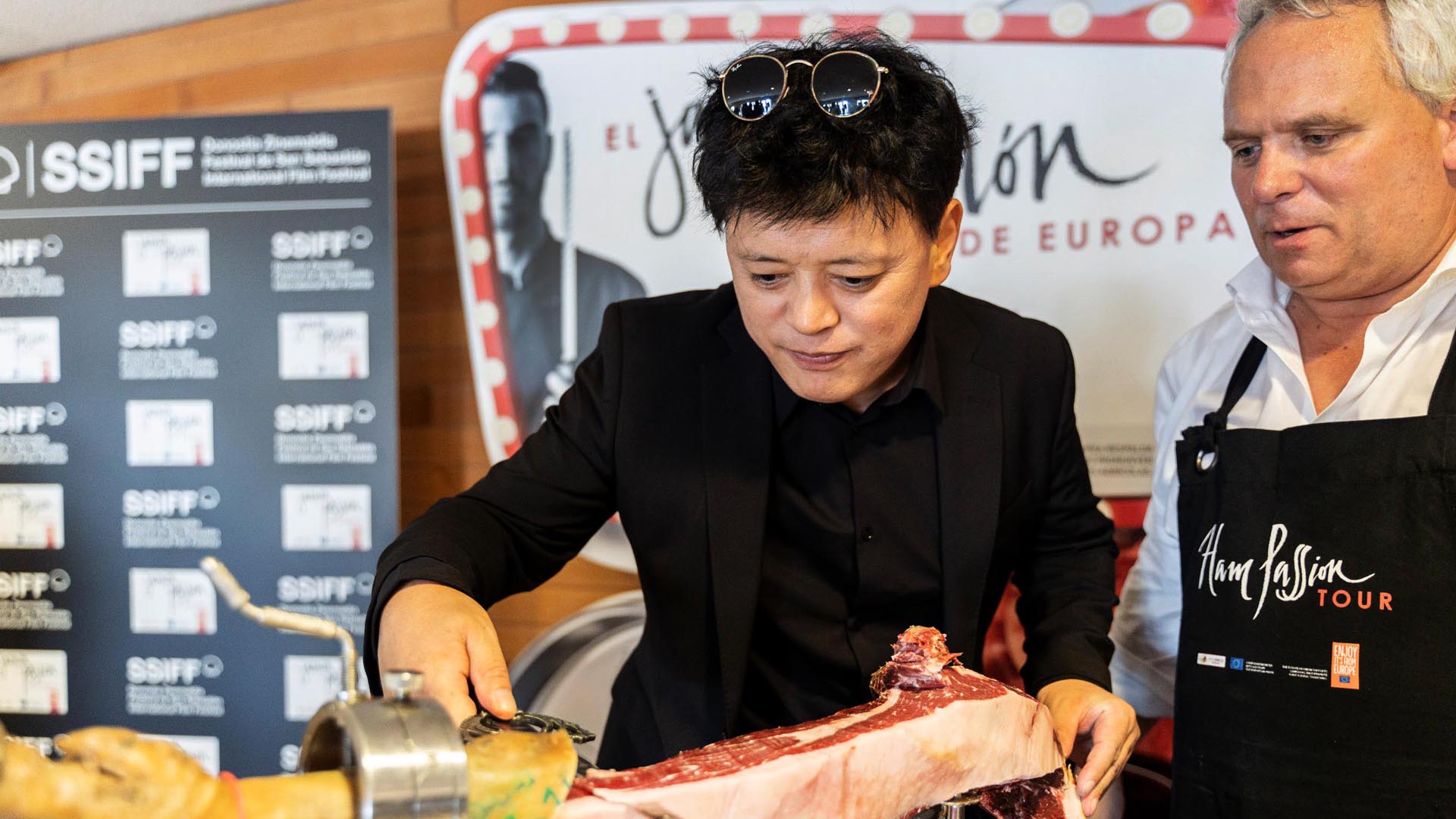 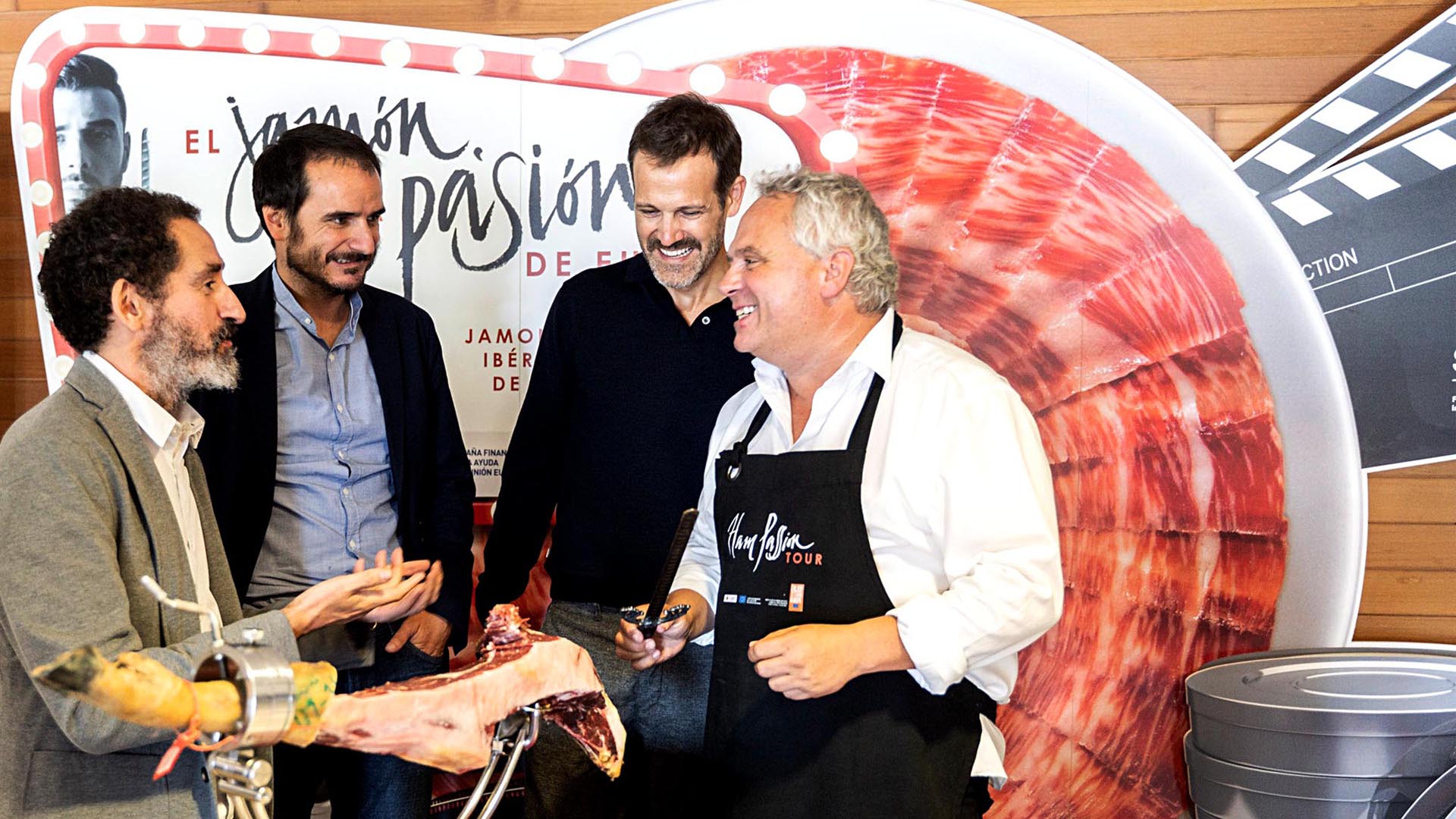